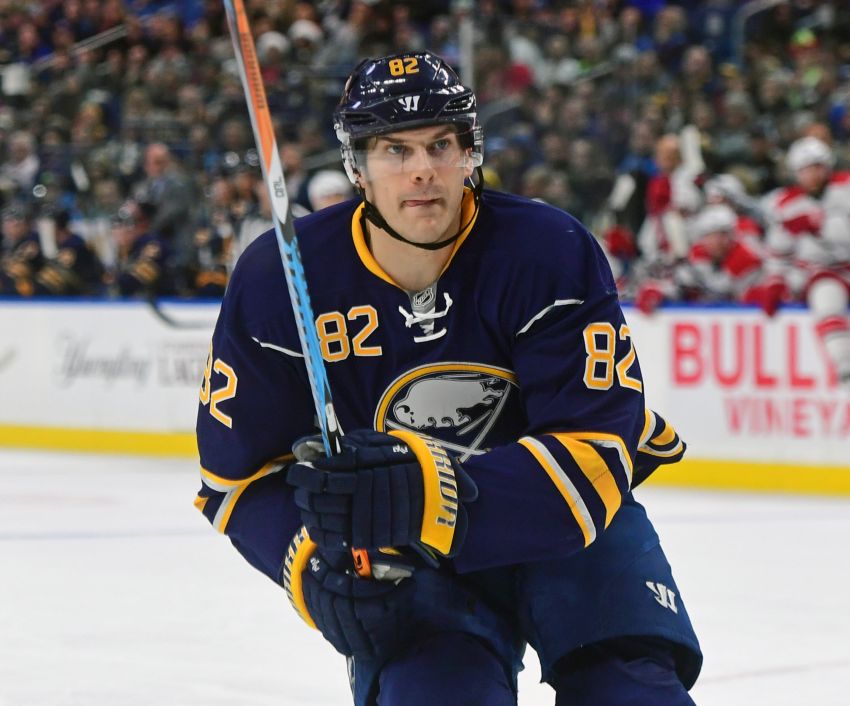 “Just try to get readjusted and get ready for round two,” a smiling Foligno said Thursday prior to the Sabres’ 3-1 loss to the Carolina Hurricanes inside KeyBank Center.

What has buoyed the inconsistent veteran?

“In the last two games, he’s really been our best forward – speed, physicality, getting in the offensive zone, being hard to play against, being around the cage,” Bylsma said.