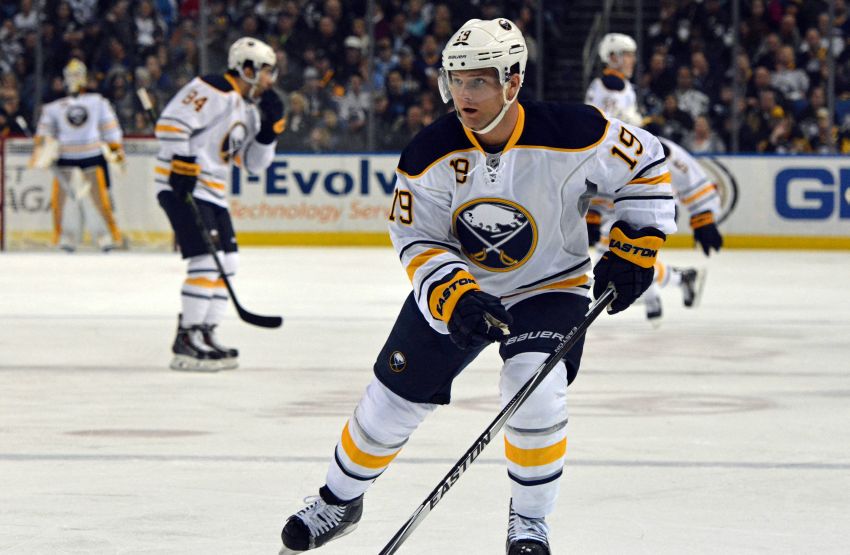 The team put the struggling winger on unconditional waivers Monday, meaning the final four seasons of his six-year, $25.5 million contract will be bought out for one-third the remaining value since he’s under 26 years old.

Hodgson, who also played center, scored one goal in a 47-game stretch from Oct. 28 to Feb. 22. He endured goal droughts of 27 and 19 games, went 17 straight contests without a point and was also a healthy scratch.

The Sabres acquired Hodgson, the 10th overall pick by the Vancouver Canucks in 2008, for winger Zach Kassian at the 2012 trade deadline.

The loquacious Irbe was the only coach Murray retained after firing former coach Ted Nolan on April 12. Murray said then he would leave Irbe’s future up to the new coach.

Winger Jordan Samuels-Thomas, who spent all season in Rochester, didn’t receive one. The Sabres could still bring back Samuels-Thomas later, his agent, George Bazos, told the Times Herald. He said Murray wants some contract flexibility heading into free agency, which begins Wednesday.