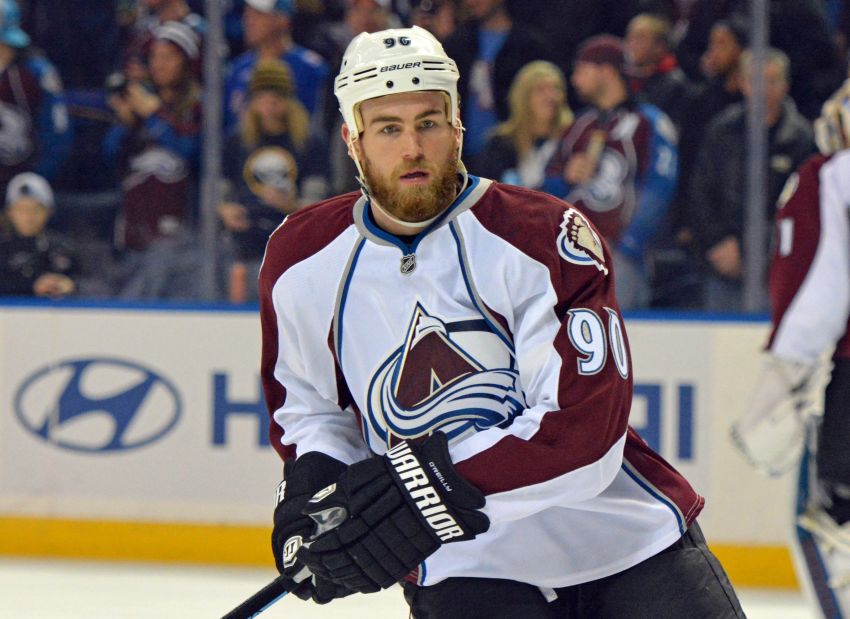 But O’Reilly, acquired in a blockbuster deal Friday at the NHL Draft, will have a new role next season. The Sabres want him to be one of the guys to shepherd a team filled with youngsters.

“I think it’s going to be a big challenge with me,” O’Reilly said Monday on a conference call. “I think in the past with Colorado I wasn’t really looked at as much of a leader. I think … with the Sabres I have to be a more vocal guy, be that more off-ice leader and on-ice as well.”

O’Reilly “always wanted to be a big piece” of the leadership group.

“It’s definitely exciting,” he said. “Obviously, the team in the last few days has made steps in the right direction moving forward.”

Murray praised O’Reilly on Friday, something that was “flattering.”

O’Reilly’s massive contract demands – he reportedly wants a long-term deal worth $60 million or so – made him expendable. The Sabres know he wants to break the bank and appear willing to negotiate Wednesday when they’ll be allowed to.

“I think it’s something to talk about July 1, something to look forward to,” he said. “Obviously, I’ve been to Buffalo before, know a couple of guys on the team. A couple guys have reached out. I’m excited to get there moving forward.”

Contentious negotiations between O’Reilly and the Avs soured their relationship. O’Reilly held out and played in Russia as a restricted free agent in 2012-13, only returning when the Avs matched the Calgary Flames’ offer sheet. He has one year and $6.2 million left on his contract.

“Negotiations were always difficult,” he said. “I don’t think there’s anything I would’ve done differently. My agent has done phenomenal things for me in my career. I think this is the next step for me here. I have a ton of respect for them. … They treated me with class and always respected me. I appreciate everything that they’ve done. It’s like a new chapter in the story here.”

O’Reilly knows Sabres winger Tyler Ennis, a slick 20-goal scorer he won a gold medal beside with Team Canada at the world championship in the spring. Ennis raved about O’Reilly to Murray.

“I got very close to him,” O’Reilly said. “As a player, he was huge for our team. I really liked watching him play, great hockey sense. For the size of him, he makes some huge hits over there. … It just shows the character and tenacity of him.”

Having played in the Western Conference against the Winnipeg Jets and Evander Kane, O’Reilly’s also aware of the new Sabres winger’s scoring prowess.

O’Reilly’s presence will lessen the pressure on Eichel, who, assuming he leaves Boston University, might be the second or third center.

“He’s a phenomenal player,” O’Reilly said about Eichel. “He’s a guy you’ve seen in the past that can maybe come in and make a difference right away. That’s just for any team. Obviously, I’m going to try to help and teach whatever I can to help make him a better player.”

Sabres coach Dan Bylsma said Saturday O’Reilly’s his No. 1 center. Murray, however, mentioned O’Reilly has played wing in the past.

“I obviously expect to play center,” O’Reilly said. “Center is how I broke into the league. It’s just I’m the most comfortable with and feel I have the most impact at. Obviously, if they think (I should go) back on the wing, I’d gladly accept that.

“I like starting down low in my own end, whether it’s faceoffs, everything. I love taking faceoffs. Being at center is for me a way to make myself better.”