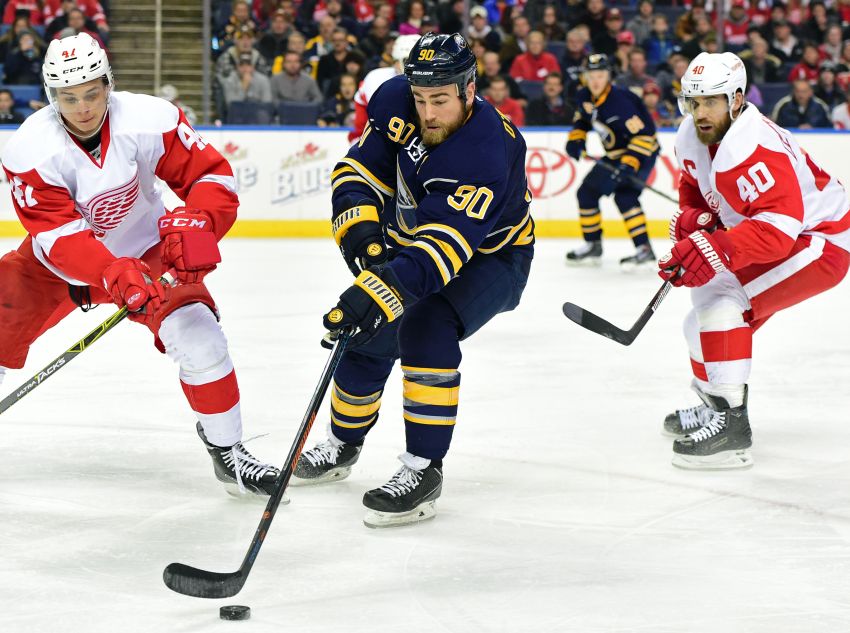 BUFFALO – Since a broken right foot has sidelined Ryan O’Reilly the last 11 games, Sabres coach Dan Bylsma wants to ease his No. 1 center and most versatile asset back into the lineup tonight after a 26-day absence.

So O’Reilly, who plays more than any NHL forward at 21 minutes, 51 seconds a game, might see a little less action against the Montreal Canadiens inside the First Niagara Center.

“I think you do ease him back in, without a question,” Sabres coach Dan Bylsma said. “There’s some areas tonight where I won’t use him where I did prior to the injury. I may use him as a faceoff guy on the penalty kill, not a regular on the penalty. I would be surprised to see him get 22 minutes tonight.”

Still, O’Reilly, the Sabres’ only NHL All-Star, does a little bit of everything well. The Sabres missed him badly, going 4-5-2. What if Bylsma gets caught in the flow of the game?

“Good intentions will go by the wayside when we get in the game,” Bylsma said. “He feels good conditioning-wise.”

“He played too much at 22 minutes a night,” Bylsma said. “My intention is he won’t get there tonight. But we’ll see.”

The absence has been odd for O’Reilly, who will start his first game since Feb. 19 beside Evander Kane and Nick Deslauriers.

“I don’t think I’ve ever missed this much hockey to injury,” O’Reilly said. “It’s definitely weird coming back. I think it was a good rest. Even though I wasn’t playing, wasn’t involved in the team as much, it was good to get away from the team and kind of regroup, get that hunger back hopefully, that edge.”

While O’Reilly still leads the Sabres with 32 assists and 49 points, his 17 goals rank fourth. He hasn’t scored since Jan. 8, an 18-game drought.

“I don’t think I was playing my best hockey when I left,” O’Reilly said.

But O’Reilly said he’s not pressing to score a goal.

“I don’t think I’m worried about that, trying to score,” he said. “It’s more trying to win the game. I think that’s when I’m on my best hockey, when I’m just kind of doing whatever it takes to win a game.”

In other news, goalie Robin Lehner will start for the Sabres, his 21st appearance this season.

With O’Reilly back, the Sabres will scratch winger Dan Catenacci. The Sabres haven’t decided if they’ll send the rookie back to the AHL, Bylsma said.

Update: The Sabres have sent Catenacci back to the Rochester Americans.