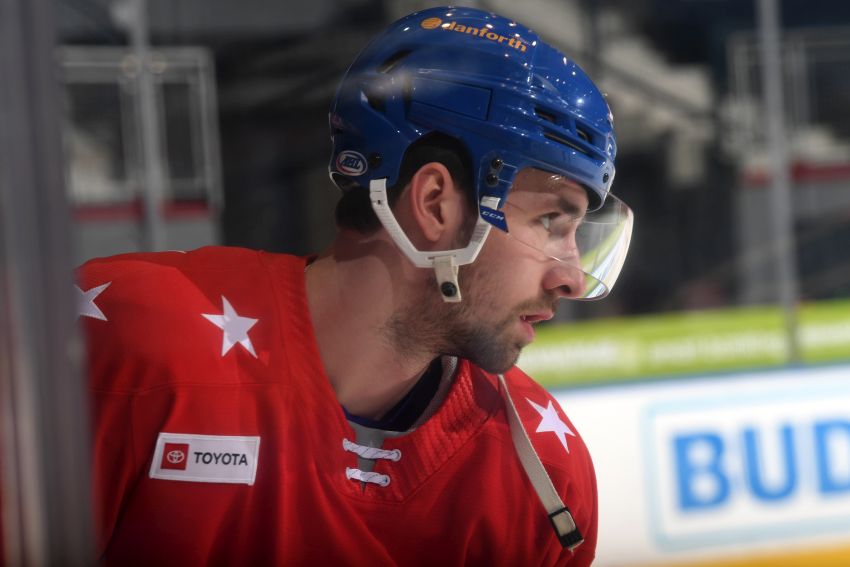 BUFFALO – The Sabres this afternoon recalled defenseman Mattias Samuelsson, one of their top prospects, from the Rochester Americans.

Samuelsson, 21, will make his NHL debut this afternoon against the Pittsburgh Penguins at KeyBank Center.

General manager Kevyn Adams and interim coach Don Granato have said they plan to give some of the organizations prospects a taste of the NHL over the final few weeks this season.

“I think Samuelsson’s taken a huge step from where I saw him in training camp to the other day when I was in Rochester watching them play,” Sabres general manager Kevyn Adams said on a Zoom call Monday. “He’s really showing signs of a rapid development.”

The Sabres drafted Samuelsson in the second round in 2018, 32nd overall. He has compiled three goals, 11 points and a minus-7 rating in 19 AHL games this season.

In other news, the Sabres this afternoon also assigned winger Steven Fogarty to the taxi squad and sent forward C.J. Smith from the taxi squad to Rochester.

“He’s just better and better each time out,” Granato said. “Obviously, he hasn’t had many games. But the reports have been vastly encouraging. Just the progress has been significant, I would say, which would probably be the best way to describe it.”

Samuelsson said learned he had been recalled during the bus ride back to Rochester following Saturday’s 6-3 loss to the Cleveland Monsters.

“I’m really excited, obviously, but a little nerves that I need to get away out of the way early there,” Samuelsson said.

In other lineup news, Granato goalie Dustin Tokarski, who faced 41 shots in Saturday’s 3-2 loss to Pittsburgh, will start this afternoon.

“I waited to see how he’d respond after the game, and how he would feel, and he feels good,” Granato said.

Granato said forward Riley Sheahan, who missed two games recovering from soreness after taking a hit Tuesday, will return this afternoon. He will replace Fogarty.