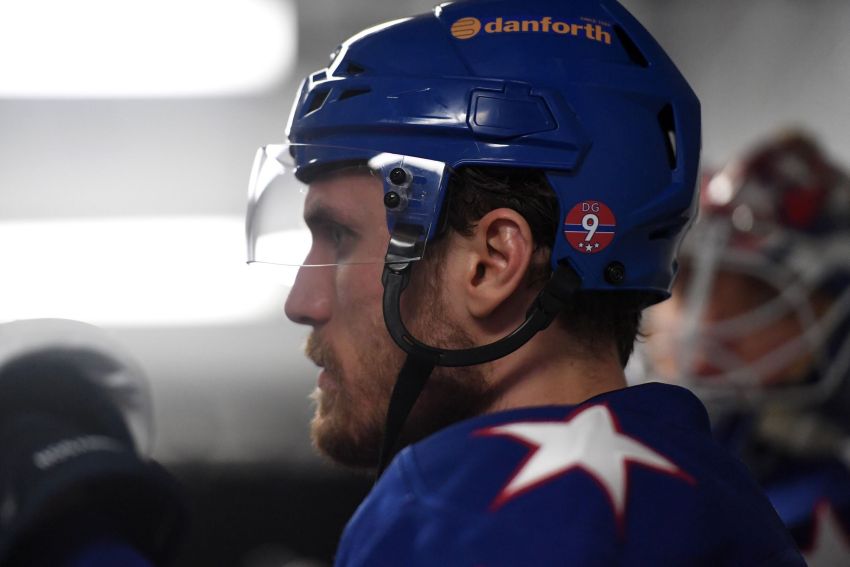 Update: Pilut will play, according to reports out of Florida.

In addition, the Sabres activated forward Patrik Berglund from injured reserved today and played winger Conor Sheary on the list.

Berglund will replace Remi Elie, according to reports. McCabe is day-to-day.

Sabres coach Phil Housley had no update on McCabe following the game.

Pilut, 22, has been a healthy scratch four times since last week. The Swede has performed dynamically in his first season in the AHL, scoring three goals and 22 points in 16 games with the Amerks.

The Sabres recalled him again Tuesday.

Meanwhile, Tennyson, 28, has compiled one assist in seven outings with the Amerks. He began the season with the Sabres but did not play.

Tennyson had zero points in 15 games with the Sabres last season.