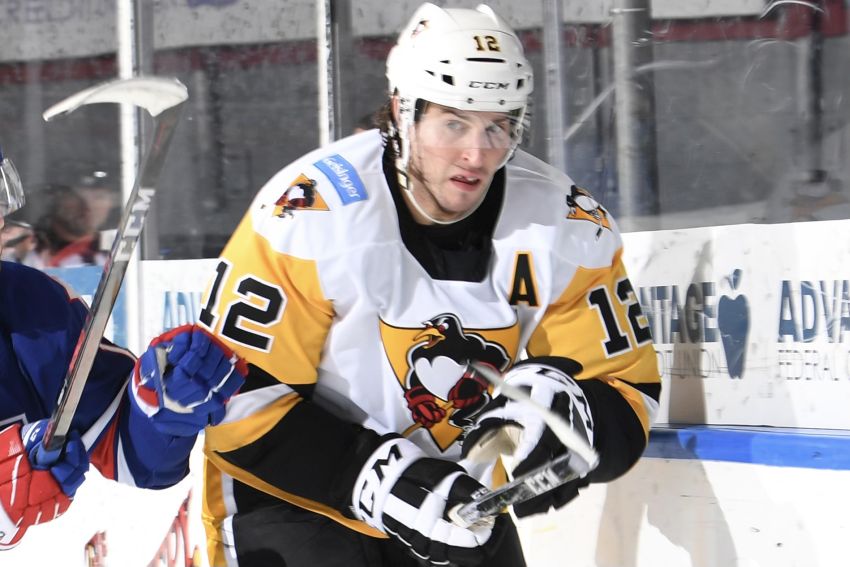 The Rochester Americans on Saturday added to a defense corps depleted by recalls to the Buffalo Sabres and injuries, signing veteran Matt Bartkowski to a professional tryout.

The 6-foot-1, 192-pound Bartkowski last played in the NHL in 2020-21, playing one game with the Wild. The Pittsburgh native spent all of last season in the AHL with the Wilkes-Barre/Scranton Penguins, registering four goals and 16 points in 72 outings.

The Amerks also signed defenseman Brandon Davidson, 31, to a tryout earlier this week. Davidson spent all of last year in Rochester and played six games for the Sabres in 2020-21.