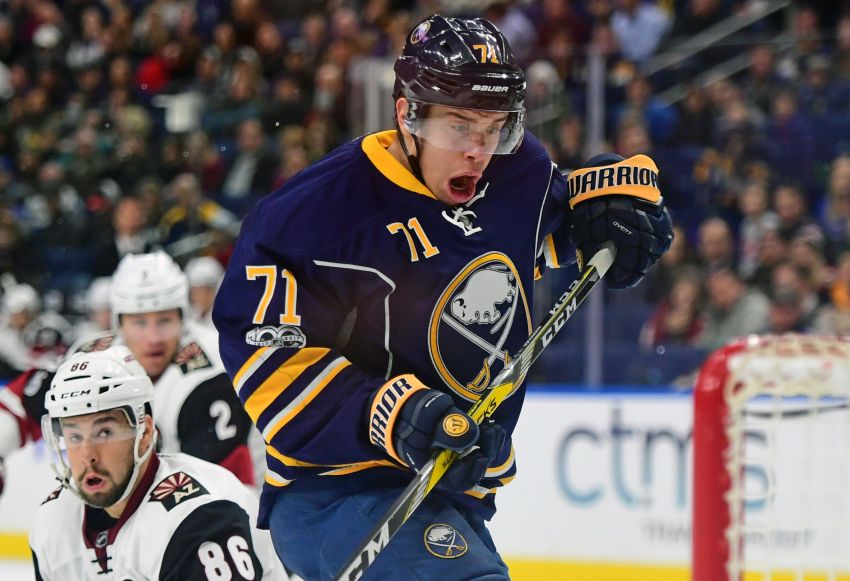 “It’s a little disappointing Rodrigues is one of our best players,” Sabres general manager Tim Murray said earlier this week. “It’s great for him. But I’m not sure that’s what should’ve happened in those two games.”

“He’s earned it,” coach Dan Bylsma said this morning prior to the Sabres’ tilt against the Tampa Bay Lightning inside KeyBank Center. “We don’t have a lot of other centermen here right now to steal it from him.”