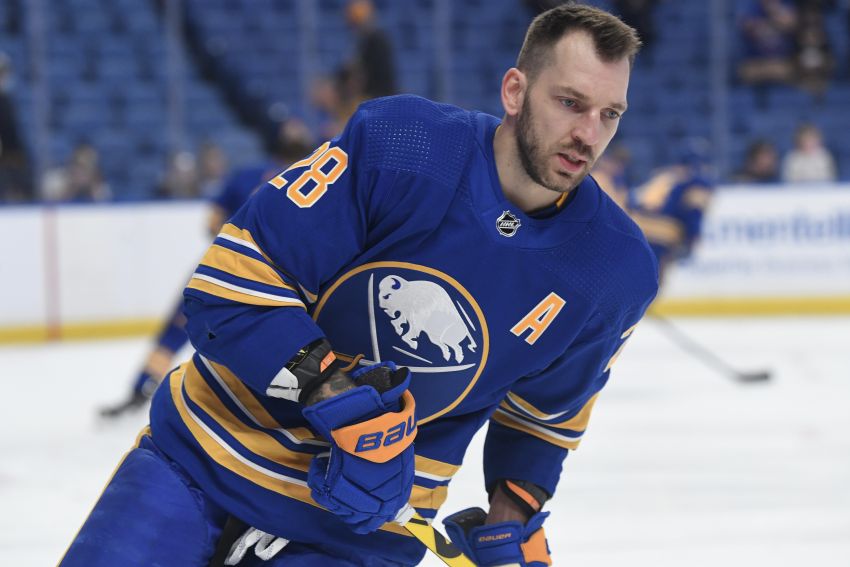 Rookie Brett Murray filled in for Girgensons at left wing beside center Cody Eakin and Kyle Okposo and also on the power play.

The Sabres recalled Murray from the Rochester Americans on Monday so they could take an extra forward on the road. Murray played one game during the Sabres’ recent four-game western trip after he was summoned to provide depth.

“If he has to play in any moment, we’re extremely comfortable with him, as we would be with several guys in Rochester,” Granato said inside PPG Paints Arena.

In other lineup news, Granato said goalie Dustin Tokarski will start tonight, his fifth nod in the last six games. In four career outings against the Penguins, Tokarski has compiled a 1-3-0 record with a 3.30 goals-against average and a .913 save percentage.