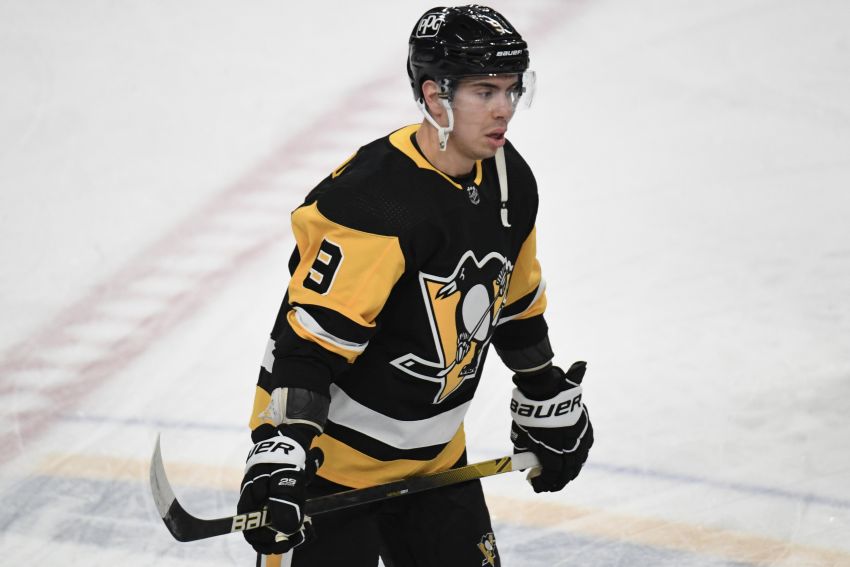 PITTSBURGH – Ex-Sabres forward Evan Rodrigues never lacked confidence during his four-year stint in Buffalo. After earning a one-year, $2 million arbitration award in 2019, he said he possessed the talent to play with anyone in the NHL.

Then ex-Sabres coach Ralph Krueger scratched Rodrigues opening night, the beginning of the end of his career in Buffalo. Rodrigues morphed into a spare part before the Sabres traded him to the Penguins almost two years ago.

This season, Rodrigues, 28, has become a valuable utility man for the Penguins, showcasing his versatility up and down the lineup. He recently subbed as their No. 1 center. In Tuesday’s game against the Sabres, he pivoted the third line.

Entering Tuesday, Rodrigues had compiled six goals and 11 points in 14 games this season. His six points were tied with Jake Guentzel for the team lead this month.

“When you get to some playing time and you’re trusted on and relied on to play different positions – power play, penalty kill – it gives you confidence,” Rodrigues said prior to the game inside PPG Paints Arena. “I think confidence is huge in this game. I think it’s something that’s very underrated. When you have people that believe in you, it definitely gives you a little boost and you hold your stick a little lighter and you start to make plays and be a difference-maker out there.”