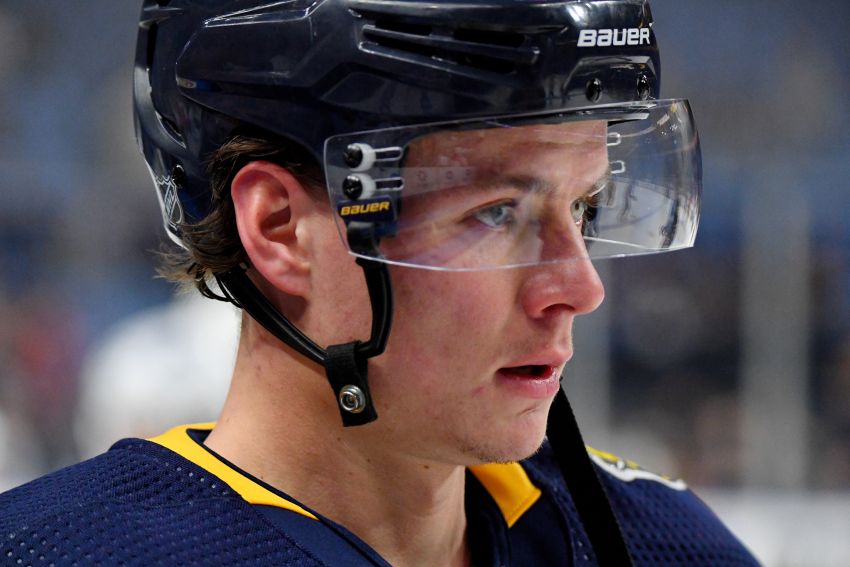 Only defenseman Brandon Montour passed on it.

Filing, of course, doesn’t mean a player will go to arbitration. Negotiations can continue. The sides usually reach a deal before the arbitration hearing.

Last year, four Sabres filed for arbitration. An arbiter, however, only awarded a contract to forward Evan Rodrigues.

Players who file for arbitration want more than their qualifying offer would pay them.

Twenty-six players filed for arbitration, according to the NHL Players’ Association.

Arbitration hearings will be held from Oct. 20 to Nov. 8.

Lawrence Pilut, one of the Buffalo’ RFAs, signed a two-year contract to play in the Kontinental Hockey League. The Sabres retained the defenseman’s rights by giving him a qualifying offer.