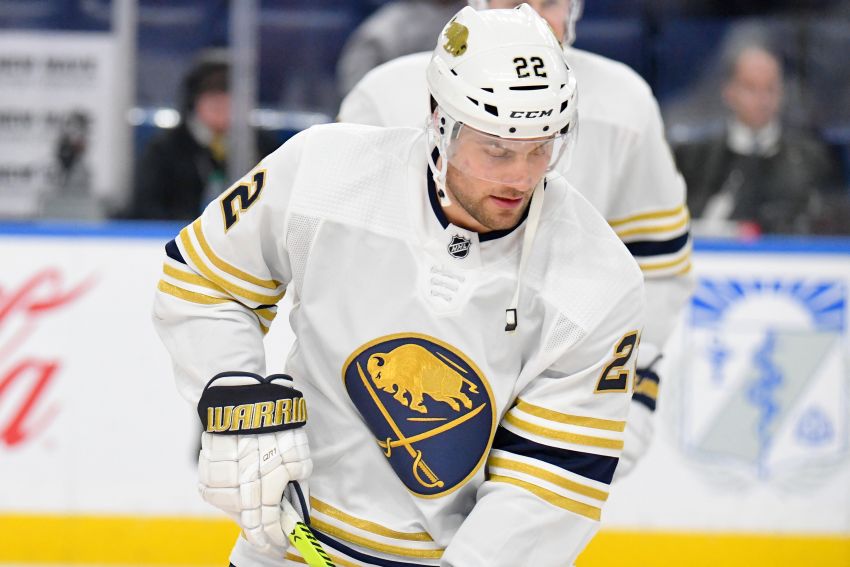 Larsson’s new two-year contract carries an average annual value of $1.4 million, according to Sportsnet. He had a one-year deal worth $1.55 million last season.

ArizonaCoyotesInsider.com first reported Larsson was close to joining the Coyotes as a free agent.

Larsson enjoyed perhaps his best NHL season in 2019-20. The tenacious Swede entrenched himself between Girgensons and Kyle Okposo early in campaign, helping the trio morph into one of the league’s best checking lines.

A strong argument can be made the Sabres should’ve re-signed Larsson. They’ve rewarded other players over the past week..

Thompson, 22, scored seven goals in 65 NHL contests 2018-19, his only full campaign. He started last year in the AHL before suffering a season-ending right shoulder injury in his NHL season debut Nov. 17.