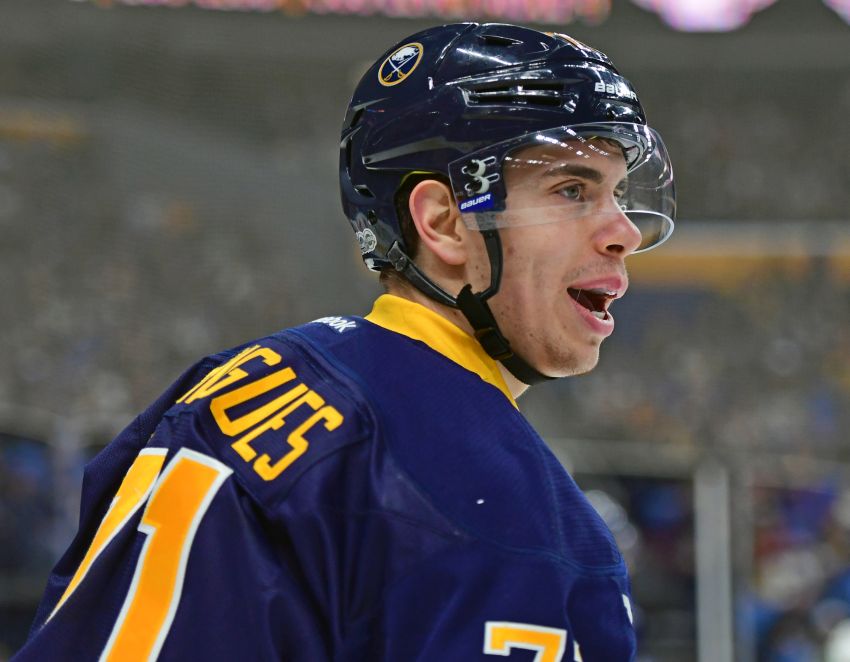 The decision basically split the difference of what the sides had proposed.

Rodrigues, 25, set career highs across the board last season, compiling nine goals and 29 points in 74 games. His versatility – he can play center or wing and can skate on a scoring or checking line – has been an asset to the Sabres.

Still, Rodrigues struggled at times in 2018-19. He didn’t score until his 16th appearance, his only goal in his first 25 outings. He was a healthy scratch three times early in the campaign. His paltry 5.4 shooting percentage ranked last among regular Sabres forwards.

The Boston University product has scored 21 goals and 62 points in 154 career NHL games. The Sabres signed him as a free agent in 2015.