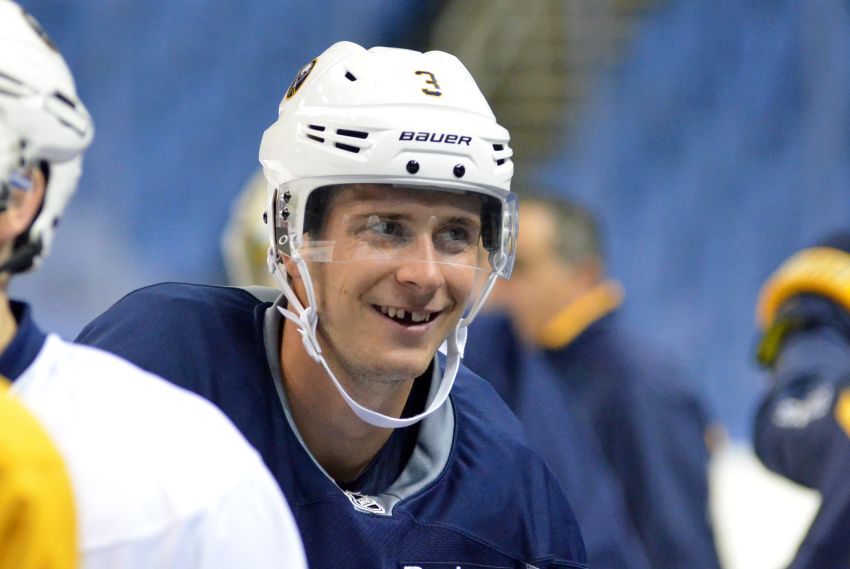 Nolan said the solid Pysyk, one of the Sabres’ few bright spots this season, is capable of playing in the NHL right now.

“But is he at the mature level we think he can be? Not yet,” Nolan said this morning inside the First Niagara Center. “He needs a little bit more time to mature. He’s going to be a different send down. He’s not going down for a long time. He’s going down a few days. They’re going over to the Spengler Cup, and he’ll join us right after that.