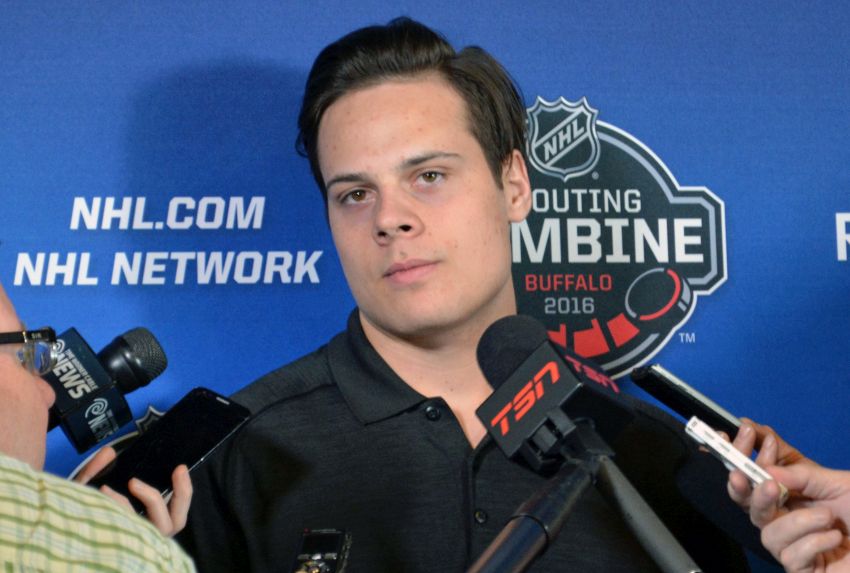 That’s just one notable stretch of the 82-game 2016-17 schedule the NHL released Tuesday.

“‘Just get the best guy,’ that’s what I told him,” Murray said Tuesday inside the First Niagara Center following a new conference to discuss this weekend’s NHL Draft, which the Sabres are hosting.

Murray joked he would be done if he was doing the hiring.

“But for Dan, it takes a little longer,” he cracked.

The Panthers, who are coached by Barr’s former teammate, Gerard Gallant, asked permission to speak with Barr, Murray said. After Murray asked Barr about his potential role and salary in Florida, he let him leave.

The Sabres recently had their second chat with defenseman Rasmus Ristolainen’s camp, Murray said. Based on some recent deals other young defensemen have signed, Ristolainen, the Sabres’ biggest restricted free agent, could receive a long-term contract worth more than $4 million a season.

“We’ll get there with him,” Murray said about a contract for Foligno.

The Sabres haven’t had any contact with backup goalie Chad Johnson, an unrestricted free agent.

“There’s a period here where he may think he gets better from someone else than what we gave last year or are willing to offer,” Murray said.