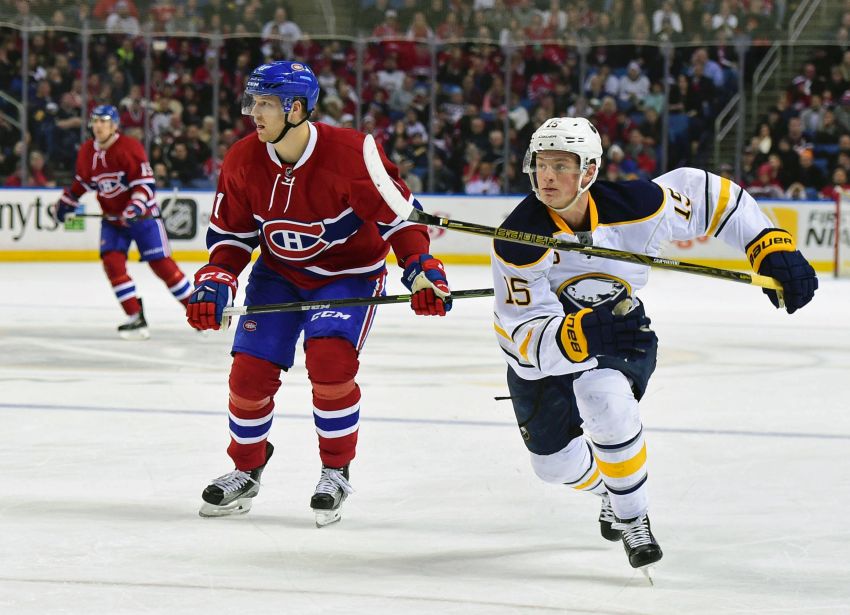 That’s just one notable stretch of the 82-game 2016-17 schedule the NHL released this afternoon.