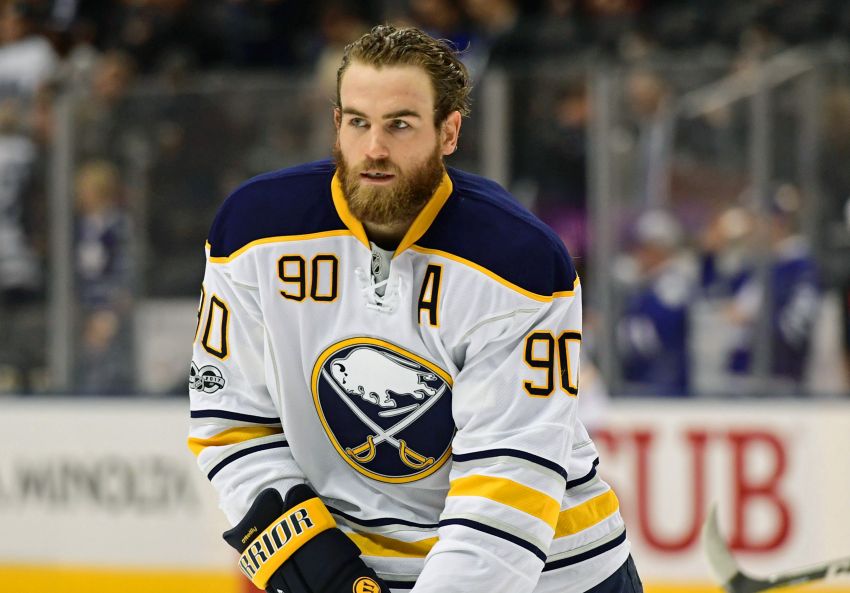 “Our coaches sat down and really evaluated the situation,” coach Phil Housley said after the Sabres prepared for the Montreal Canadiens. “We felt the guys that we named, we have total confidence, and in just talking with Jason, he was very comfortable with the decisions.”

With no captain, three players can wear the ‘A’ each game, so Housley plans to alternate. Bogosian (lower body) won’t play tonight.

Naturally, Housley, a Hall of Fame defenseman and a Sabres legend, said he’ll “be a little nervous until the game gets going” inside KeyBank Center.

Goalie Robin Lehner will start, his first of what the Sabres probably hope will be 60 nods this season.

Antipin, 24, will make his NHL debut. Meanwhile, Pominville, who was brought back from the Minnesota Wild on June 30, will play his first real Sabres game since April 2, 2013.

Scandella, who arrived with Pominville, will make his Sabres debut. The newcomer missed all six exhibition games so he could rest his hip following surgery in May.

“He can bring a physical element to our team, protecting our net front, playing physical down low, but also he can add to our rush offensively,” Housley said of Scandella. “He’s got great mobility.”

Check back later for more on Gorges and Tennyson.