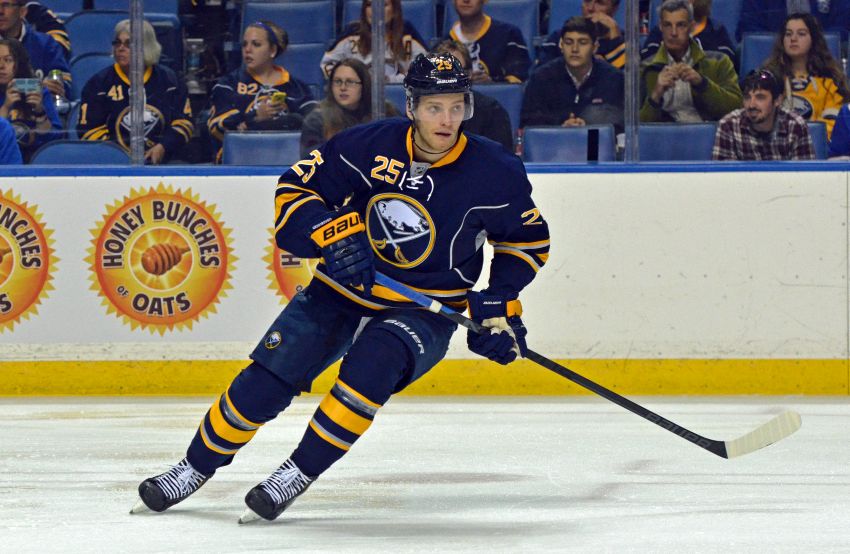 “I didn’t like his play,” Sabres coach Ted Nolan said bluntly Monday following practice inside HarborCenter. “In order to play at this level, especially with that much skill, he has to bring a little bit more than what he had. You never want to sit back and hope for things will work. You got to make them work. …

Grigorenko’s compete level has been an issue for years. Don’t forget, he was terrific during the preseason and nearly earned a roster spot out of training camp. It appeared then something had finally clicked.

Now, Grigorenko could be stuck in Rochester, where he has 11 goals and 32 points in 39 games. He has only one goal and two points in 13 NHL games this season.

Varone had a goal and an assist Friday.