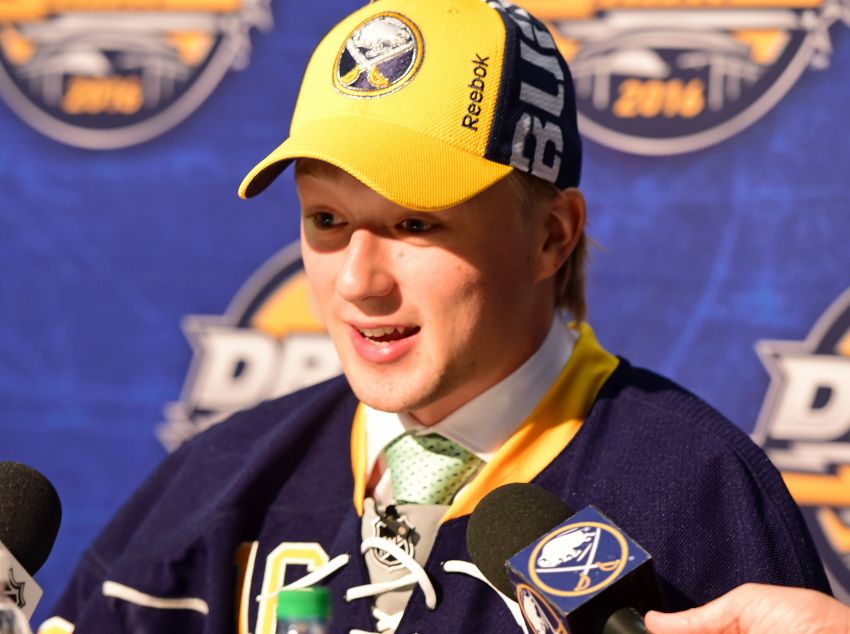 The Sabres have signed Rasmus Asplund, one of their top forward prospects, to a three-year, entry-level contract, the team announced today.

The Swede compiled 20 goals and 62 points in 170 career SHL contests over parts of four campaigns.