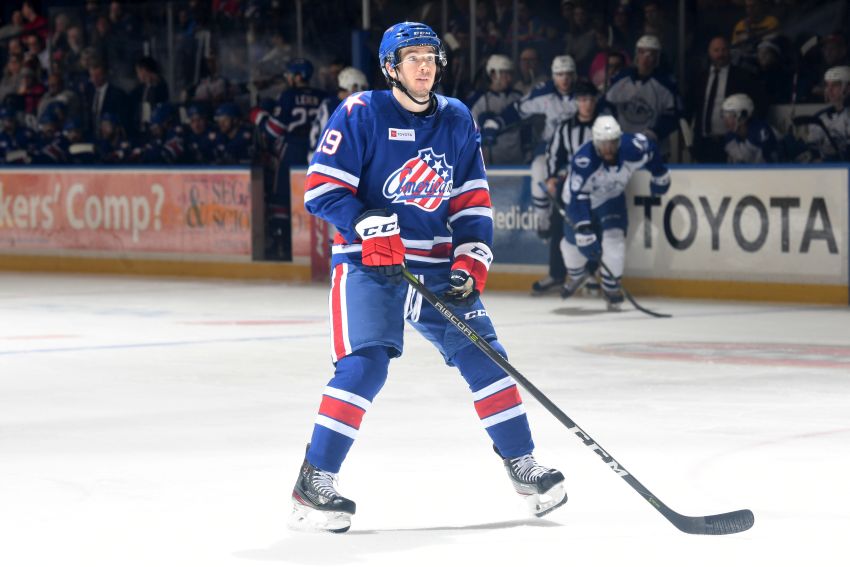 The Buffalo Sabres sent eight players to the Rochester Americans this afternoon.

With Houser and Tokarski in Rochester, Jonas Johansson will likely be the Sabres’ goalie on the new taxi squad the NHL has implemented this season.

The Amerks open their camp Friday.