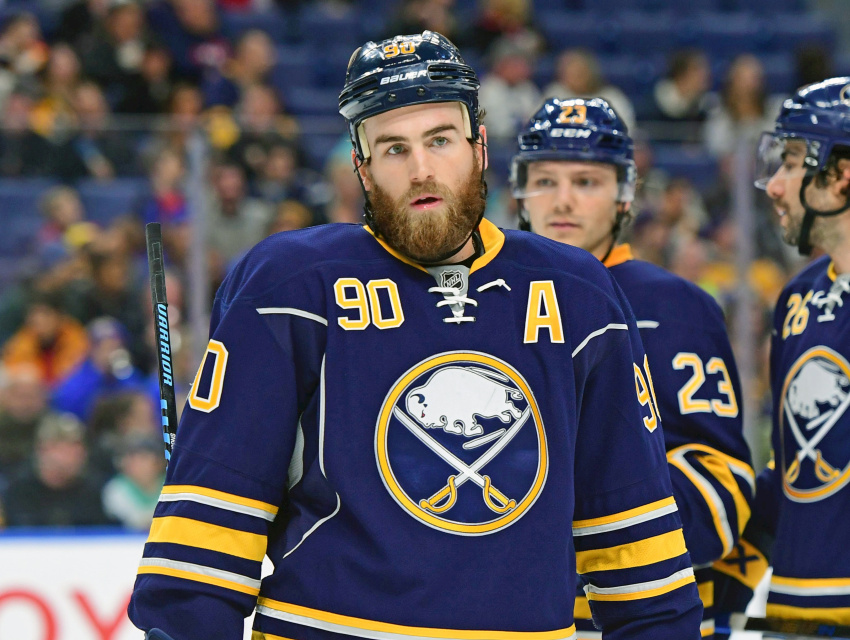 O’Reilly, who’s day-to-day, skated this morning on his own and is “progressing,” Bylsma said.

The Sabres held a team meeting today instead of practicing following Tuesday’s 4-1 loss in St. Louis, their fifth straight setback (0-3-2).

The 5-7-4 Sabres have six one-goal losses. In some of the other losses, including Tuesday’s, a contest the Blues scored three third-period goals, they hung with teams until late.

In other injury news, Bylsma said center Jack Eichel, out all season with a high left ankle sprain, is “upping his skating regimen and showing signs of progress.”

Update: The Sabres sent defenseman Casey Nelson to the AHL this afternoon. The Rochester Americans host the Albany Devils tonight.

The Sabres will catch a break Thursday, as ace Lightning sniper Steven Stamkos is out after suffering a lower-body injury Tuesday.