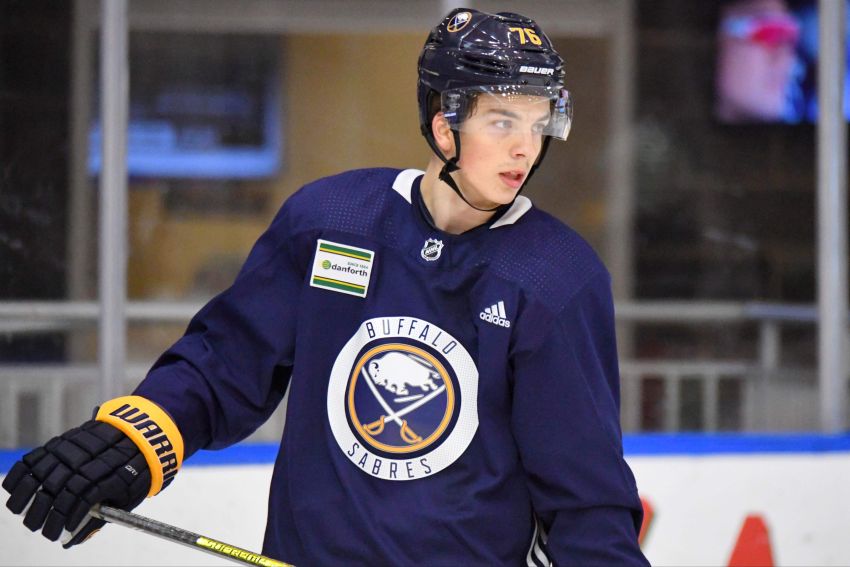 Johnson, 19, has compiled zero goals and four assists in six games this season as a sophomore at Minnesota. The Sabres drafted Johnson 31st overall in 2019.

The American is the son of former NHL forward Craig Johnson.

The tournament begins Christmas Day in Edmonton. The COVID-19 pandemic will force players and staff to live in a “bubble.” Fans cannot attend the games.