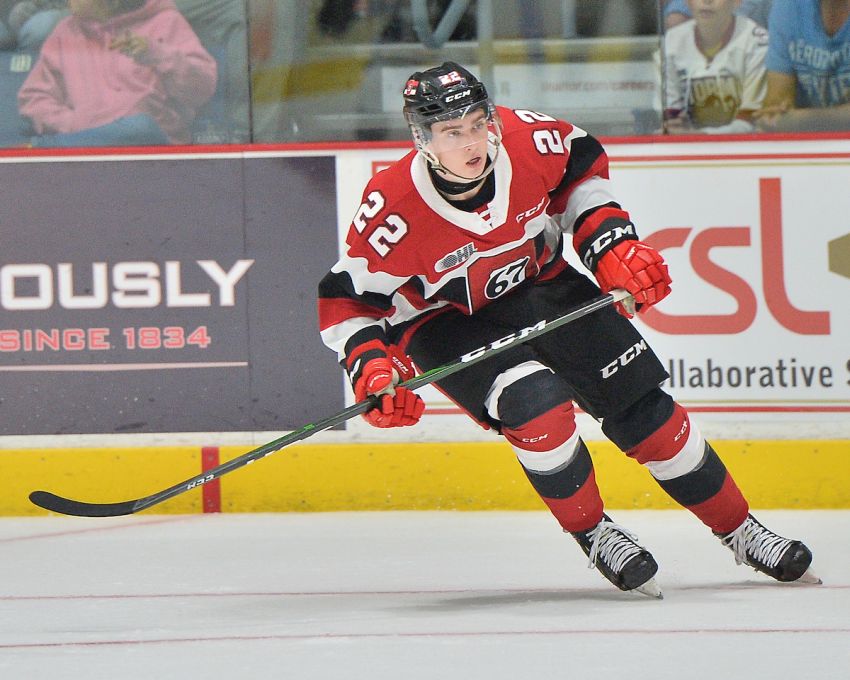 Cozens, 19, won a gold medal in last year’s tournament, scoring two goals and nine points in seven games. The center, the seventh overall pick in 2019, is expected to compete for an NHL job with the Sabres whenever training camp begins.

Meanwhile, Quinn, 19, had never been invited to a Hockey Canada camp before this year, according to TSN. The Sabres drafted the winger eighth overall Oct. 6.

Players and staff will live in a “bubble” during the tournament. Fans cannot attend the games.