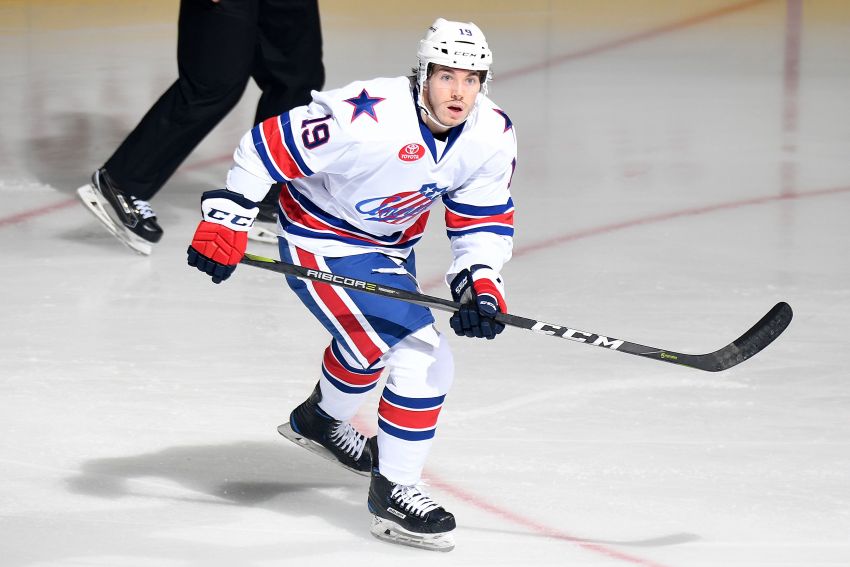 One thought on “Sabres prospect C.J. Smith piling up points with Amerks”