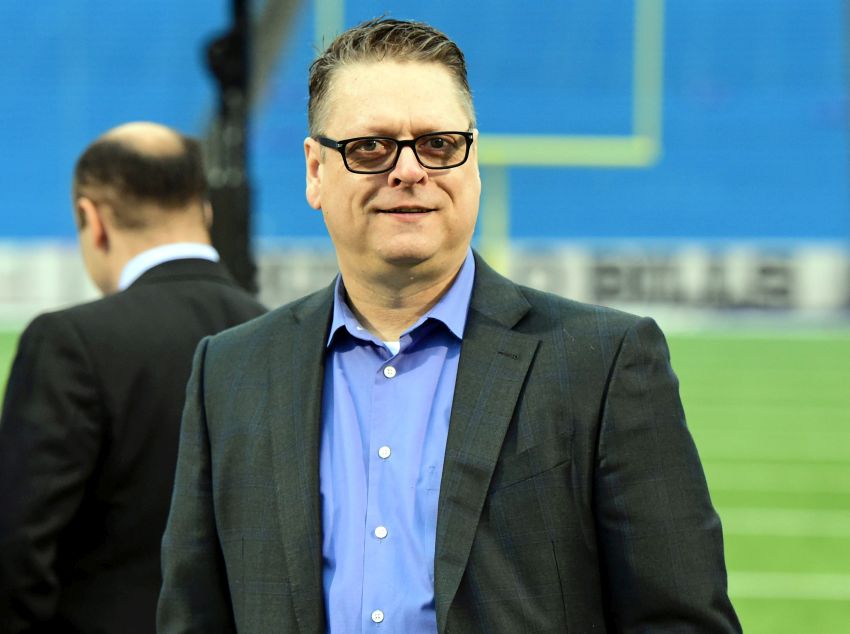 BUFFALO – Come July 1, if Jamie McGinn is available in free agency, the Sabres would be interested in re-signing the winger, general manager Tim Murray said today after trading the veteran to the Anaheim Ducks for a conditional third-round pick in 2016.

Murray had talked a bit with McGinn’s camp about an extension. McGinn, his top asset on an expiring contract, meshed quickly in his first season with the Sabres, scoring 13 goals.

“It didn’t get close, and I understand why,” Murray said inside the First Niagara Center. “There’s a difference between a guy signing now and signing July 1. All the comparables that we have and they have right now go out the door July 1. So they have to decide at that time there could be a big payday out there.”

The McGinn trade was Murray’s only deal prior to the 3 p.m. deadline. If the Ducks win two playoff rounds and McGinn plays half the games, the pick becomes a second-rounder in 2017, Murray said.

“Not close (to deals) and not disappointed,” Murray said. “You need a partner to dance.”

There weren’t many dance partners for much of today, especially early on. By deadline day standards, it was pretty quiet. The McGinn deal – like many others – went public long after the deadline had passed.

“It’s the same every year,” Murray said. “We’ve sat up there for five days. We think we’re at least prepared for every scenario. You’re making calls and getting some calls but there’s no’s urgency. I guess as we all know, in any walk of life there’s never urgency until there’s a deadline. I never did my homework until the day the project had to be in. From 2 o’clock to 3 o’clock it was stupid, and I’m mad at every other GM because of it.”

– Murray said winger Justin Bailey and forward Cal O’Reilly have been sent to the Rochester Americans so they’re eligible for the AHL playoffs. O’Reilly will be recalled again. Another player also might be summoned.

– Murray expects winger Tyler Ennis, out since Dec. 30 with a suspected concussion, to play again this season.

– The Sabres haven’t had any talks with defenseman Rasmus Ristolainen’s camp. The Finn’s due to become a restricted free agent this summer.