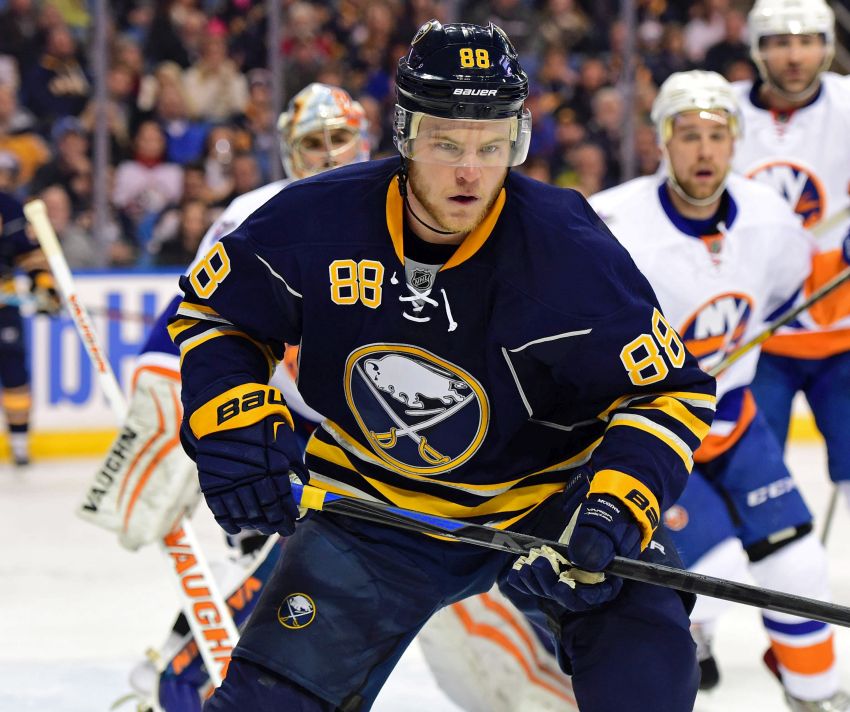 BUFFALO – The Sabres have finally made a trade today, dealing winger Jamie McGinn to the Anaheim Ducks for a conditional third-round pick before the 3 p.m. deadline, according to TSN’s Bob McKenzie.

McGinn, 27, was the Sabres’ biggest asset among players with expiring contracts. The pick becomes a second-rounder if the Ducks win two playoff rounds, according to ESPN’s Pierre LeBrun.

In his first season here, the versatile McGinn quickly became one of the team’s top forwards, compiling 14 goals and 27 points in 63 games. He consistently showcased a nose for the net and an ability to play on any line on either side.

One thought on “Sabres trade Jamie McGinn to Ducks”