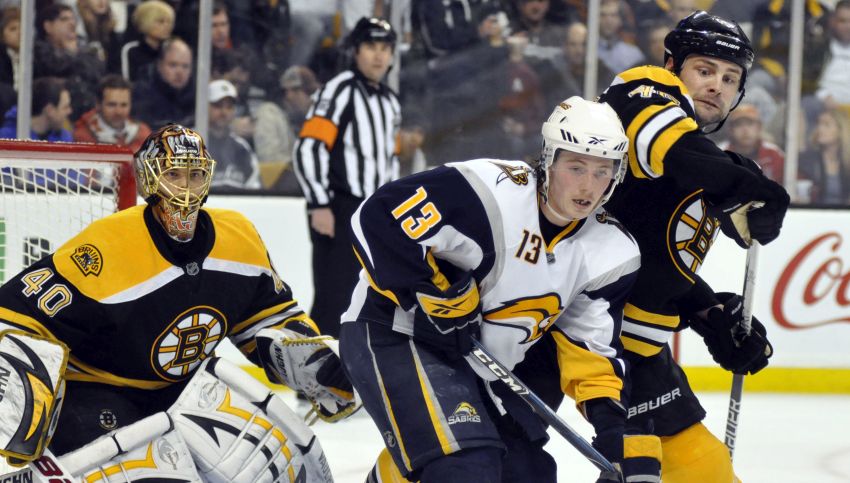 Having been late-round draft picks, ex-Buffalo Sabres Tim Kennedy and Nathan Paetsch beat long odds to advance and play in the NHL. They possess a unique understanding of a hockey player’s maturation.

Kennedy and Paetsch will now be sharing their knowledge with Sabres prospects. The team on Tuesday hired them as development coaches.

Kennedy, 35, played 162 NHL games, including his first 79 with the Sabres. The Washington Capitals drafted him in the sixth round in 2005, 181st overall.

The South Buffalo native, a former forward, also played for the Florida Panthers, San Jose Sharks and Arizona Coyotes in his 10-year pro career. He returned to the Sabres organization in the 2016-17 season to play for the Rochester Americans.

After beginning his 17-year pro career with the Amerks, Paetsch, who played defense and forward, returned to Rochester in 2017 and spent his last three seasons as a player-mentor.