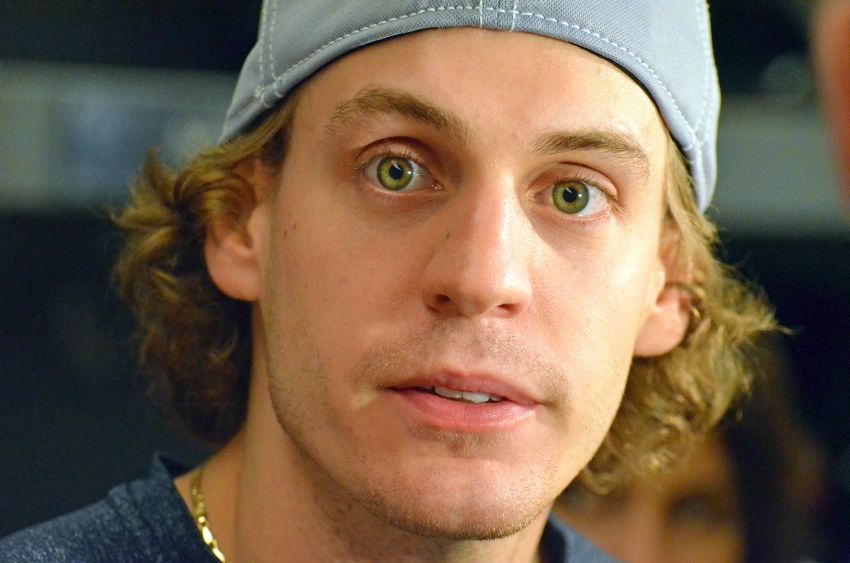 BUFFALO – If the Sabres couldn’t sign Tyler Ennis to a long-term deal, they would’ve given the slick center a one-year qualifying offer, general manager Tim Murray said this afternoon.

“It certainly wasn’t straightforward,” Murray said about getting the deal done.

Still, Murray believes “both sides were on the same page.”

“It was just how you got there,” he said inside the First Niagara Center.

Right now, Ennis, whose 21 goals topped the Sabres, is the No. 1 center, at least on paper. That could change, Murray said.

“Is he a center? Is he a winger?” Murray said. “We talked about that with his agent and where he fits. He fits somewhere on this team. I have to look down the road and when I feel we’re going to be a competitive team. Is he the No. 1 center on that team? He may not be. He may be this year and next year he may be a No. 2 left winger.

“It depends on what we bring in here. That’s going to dictate where he fits.”