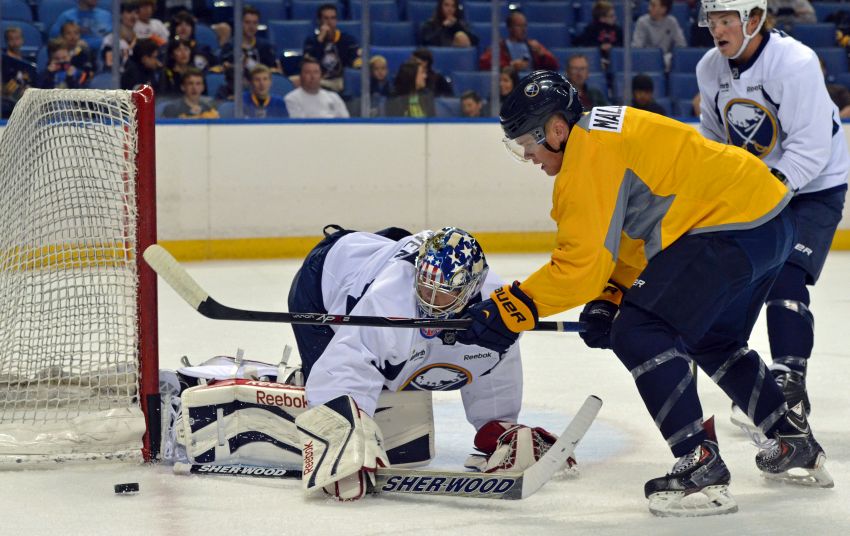 BUFFALO – As a sixth-round pick, center Sean Malone faces some long odds to crack the NHL someday. But the West Seneca native has been developing rapidly since the Sabres selected him 159th overall in 2013.