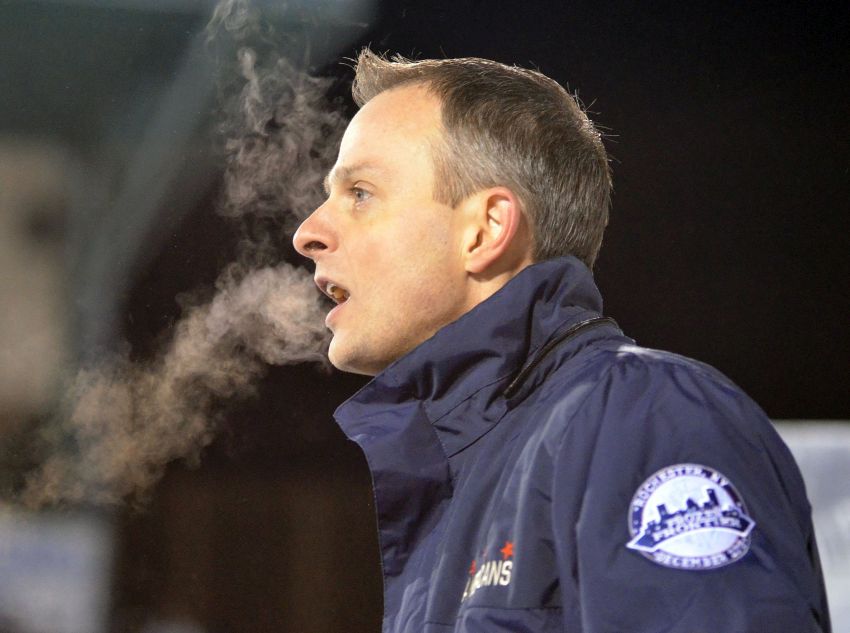 BUFFALO – The Sabres fired Rochester Americans coach Chadd Cassidy today, ending his four-year run with the organization, the last two of which he spent leading the AHL club.

Since Cassidy was a holdover from the Darcy Regier regime, it was expected Sabres general manager Tim Murray would let the 41-year-old go. Cassidy’s contract expires this summer. Murray has been bringing in his own men. He fired Ted Nolan as Sabres coach earlier this month.

“I’d like to thank Chadd for all of his hard work and contributions during his time with the Amerks,” Murray said in a statement. “With the organization as a whole continuing to move forward into a new chapter, we have decided to make a change at that position and will begin the search for a new Amerks head coach immediately.”

Former Sabres coach Ron Rolston brought Cassidy with him from the Team USA development program in 2011 to be his assistant in Rochester. Regier elevated Cassidy to interim coach when the Sabres promoted Rolston in February 2013. Cassidy had the interim tag removed after the season.

Recalls and injuries decimated the Amerks this season, forcing Cassidy to often field a lineup filled with ECHL players and youngsters on tryouts.