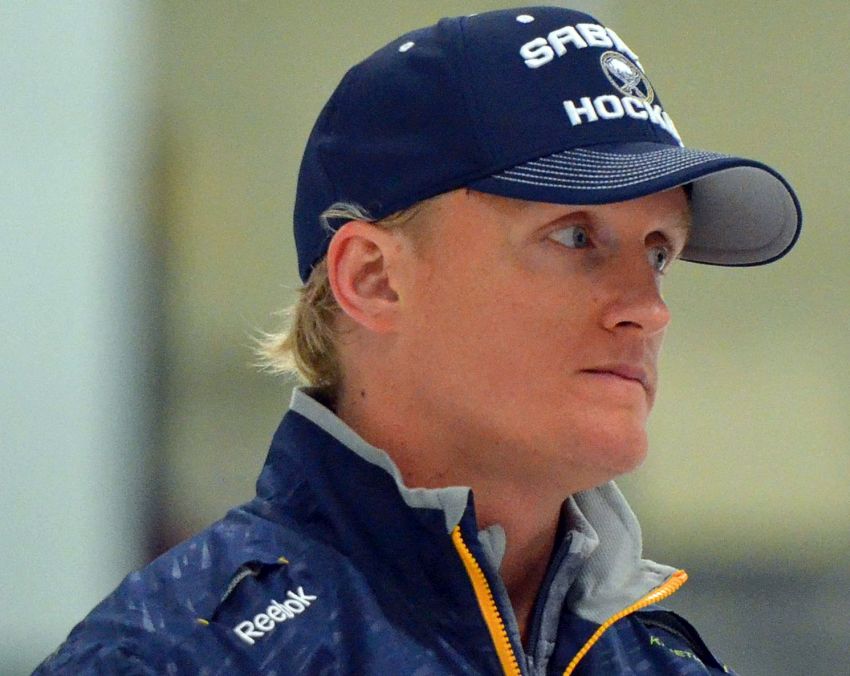 The Rochester Democrat and Chronicle first reported the news. Wroblewski later confirmed it in a tweet, writing, “Words won’t explain how much I enjoy the city of Rochester! However, I’m already excited for my next professional challenge, wherever it is!”

Wroblewski joined the AHL club in 2013 after two seasons as coach of the ECHL Gwinnett Gladiators.