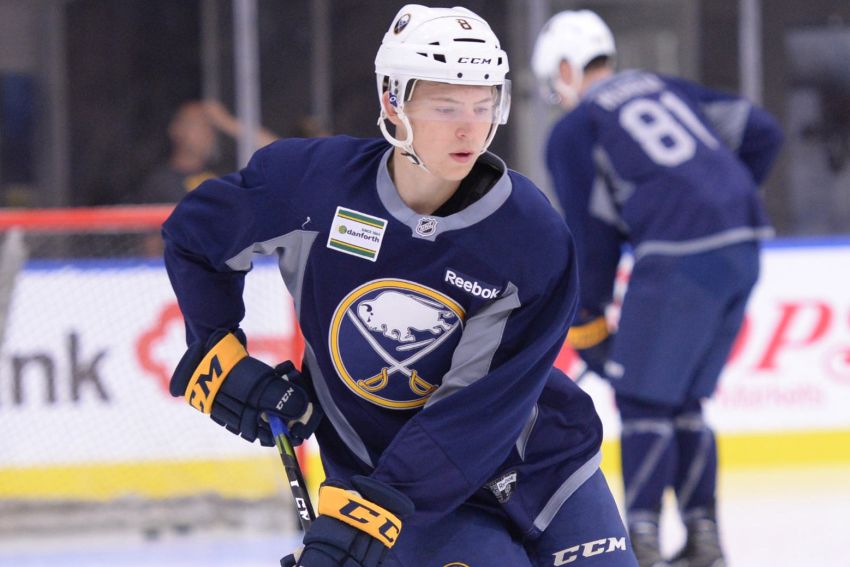 The Buffalo Sabres did not give 2017 second-round pick Marcus Davidsson an entry-level contract by today’s 5 p.m. deadline, making the center a free agent.

Davidsson is the only player from the Sabres’ 2017 draft class they did not sign. Their other selections – Luukkonen, center Casey Mittelstadt, defensemen Oskari Laaksonen and Jacob Bryson and winger Linus Weissbach – all earned NHL contracts.

Davidsson has spent his entire career in his native Sweden. He played with three teams in 2020-21, including a 12-game stint in which he registered one assist for Växjö Lakers HC, a Swedish Hockey League team. He also spent time with two clubs in HockeyAllsvenskan, a second-tier league.