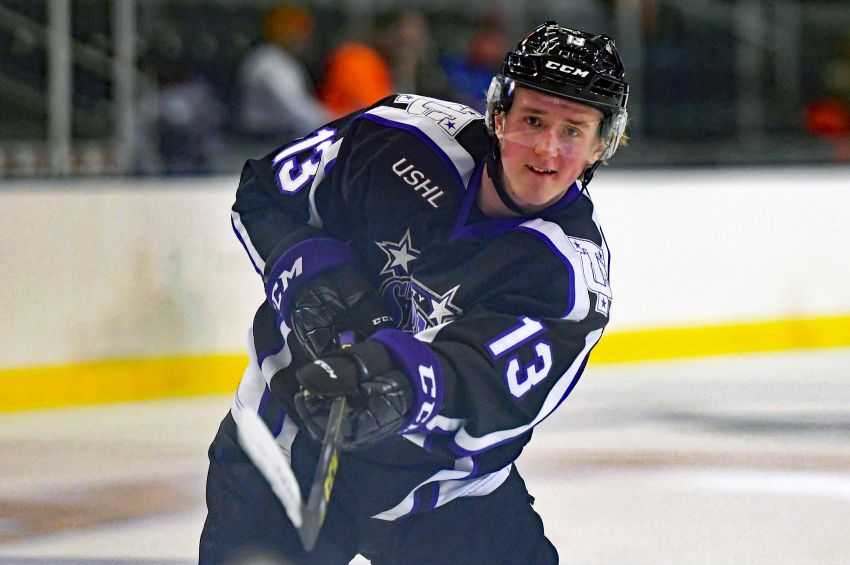 The Buffalo Sabres have signed winger Linus Weissbach, who just completed his senior season at Wisconsin, to a two-year, entry-level contract, the team announced this afternoon.

The contract kicks in next season. The Sabres drafted Weissbach, 22, in the seventh round in 2017, 192nd overall.

The 5-foot-8, 161-pound Weissbach registered 12 goals and 41 points in 31 games in 2020-21, numbers that ranked second on the Badgers behind winger Cole Caufield, who recently signed with the Montreal Canadiens.

Weissbach earned second-team All-Big Ten honors as a senior. His 29 assists ranked second in the NCAA and his 41 points ranked third.

The Swede compiled 34 goals and 114 points in 127 career NCAA outings.

He played under coach Tony Granato, the brother of interim Sabres coach Don Granato, at Wisconsin.