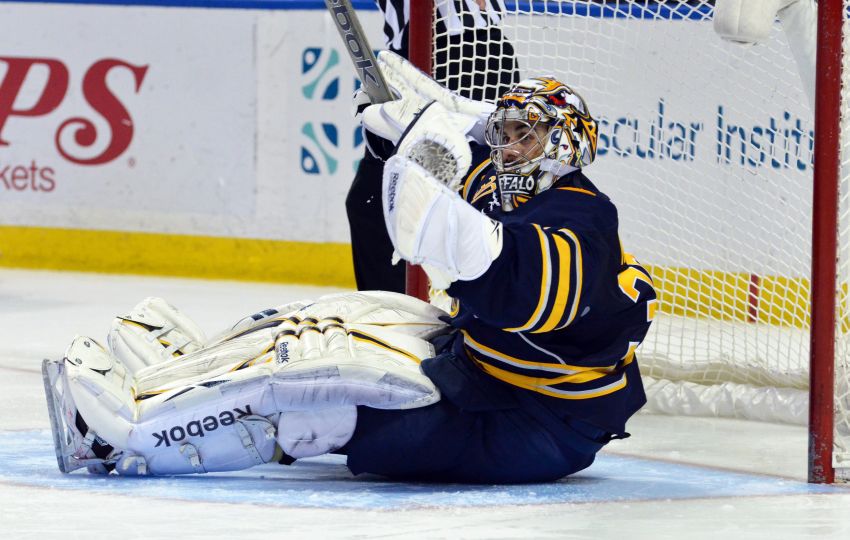 Clearly, the sellout crowd of 19,070 fans inside the First Niagara Center wanted to watch Miller, who could be traded this offseason, at least one last time.