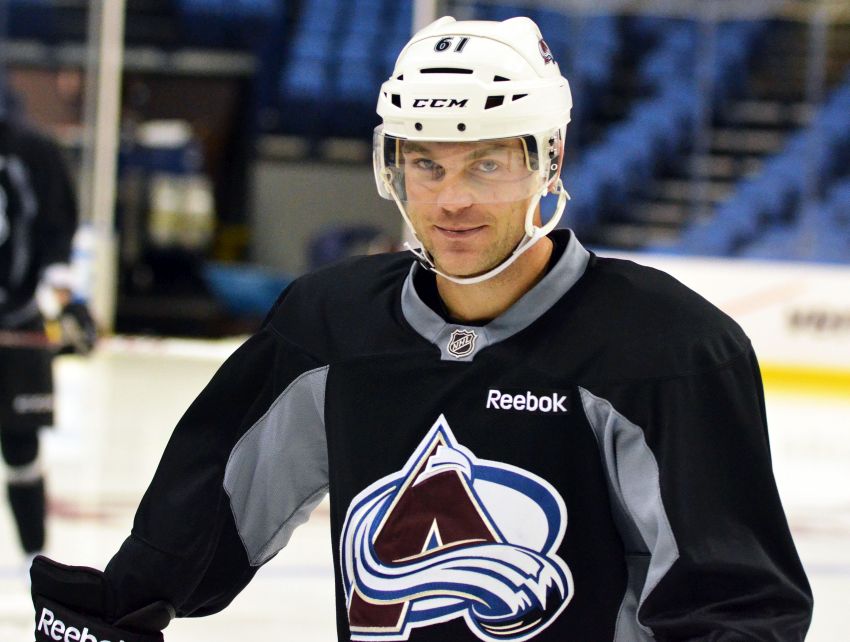 Sabres general manager Tim Murray knows Benoit well from their time together with the Senators – both Ottawa and Binghamton.

Murray was GM of Ottawa’s AHL affiliate in 2010-11 when Benoit had 55 regular-season points and 18 more in the postseason as Binghamton won the Calder Cup. Following a year in Russia, Benoit returned to captain the club in 2012-13 before moving up to Ottawa.

Benoit has 43 goals and 173 points in 319 AHL games and eight goals and 45 points in 64 playoff appearances. He also played three seasons in Europe.

Benoit’s presence could push a prospect back to Rochester or junior.