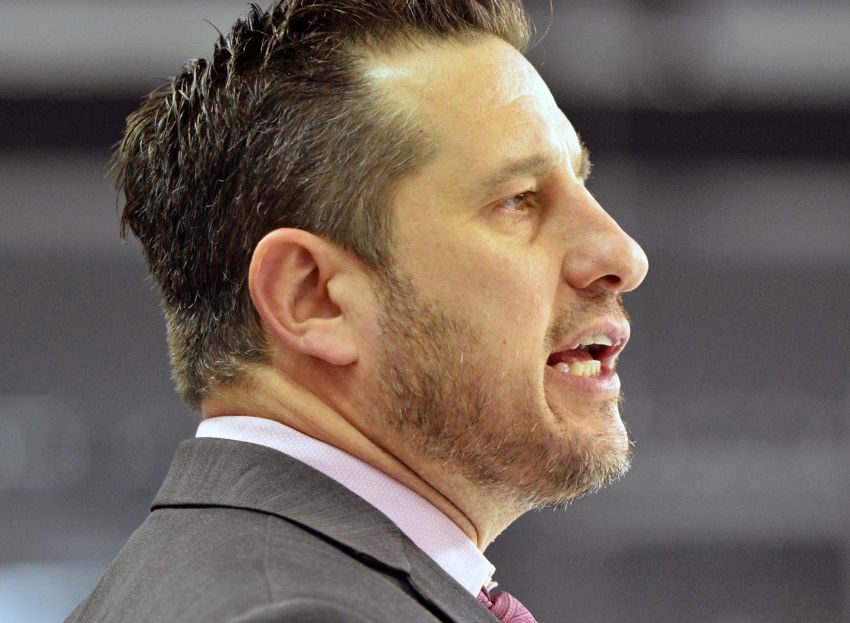 The Sabres haven’t had a coach since firing Dan Bylsma with GM Tim Murray on April 20.

Boughner, 46, has spent the last two seasons as an assistant in San Jose. He previously spent eight seasons coaching the Ontario Hockey League’s Windsor Spitfires, winning two championships. He was also an assistant one season with the Columbus Blue Jackets.

The former defenseman played 630 NHL games over 10 seasons, including 177 contests over three years in Buffalo, where he gained popularity as one of the Sabres’ frequent fighters.

Update: The Sabres have signed goalie Jonas Johansson to a three-year, entry-contact, the team announced this afternoon.

He later played seven games with the AHL Rochester Americans. Read more about that stint here.

The Sabres have until 5 p.m. Thursday to sign forward prospects Giorgio Estephan and Gustav Possler or they relinquish their rights.