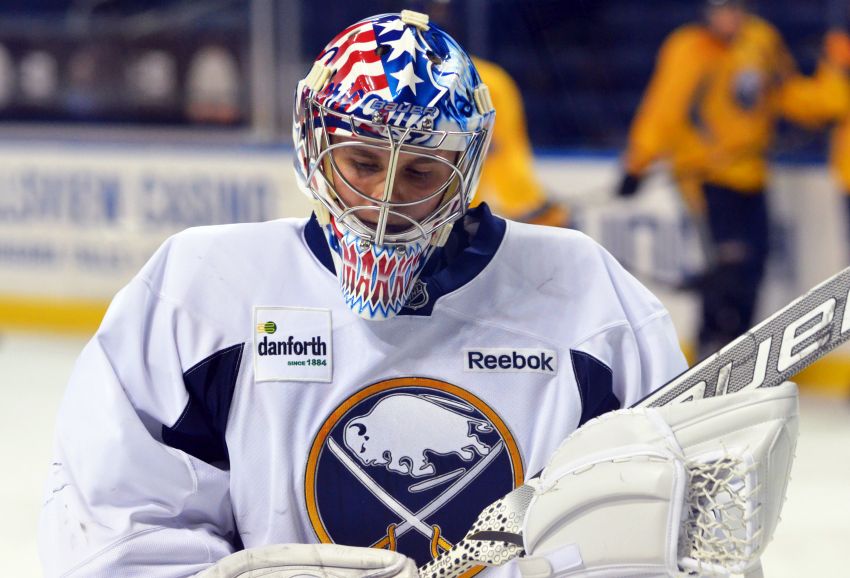 BUFFALO – The Sabres aren’t bringing their ‘A’ squad to Toronto for tonight’s preseason contest against the Maple Leafs, but the lineup features a lot of youngsters and bubble players “that deserve to play,” coach Ted Nolan said.

“Camp’s far from over,” Nolan said this morning inside the First Niagara Center.

Both youngsters are going to Rochester soon. Makarov hasn’t played yet this preseason.

“A good taste before they leave,” Nolan said.