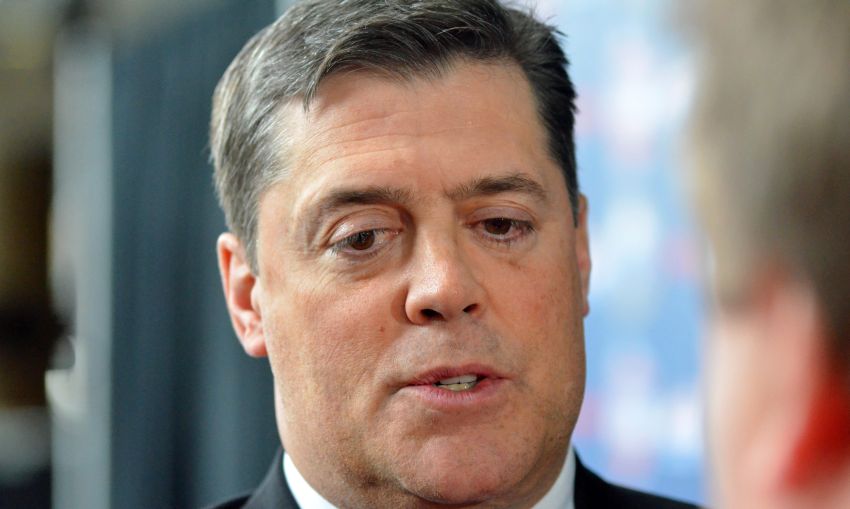 The Sabres didn’t believe 19-year-old prospect Mikhail Grigorenko, who had been awarded a roster spot by the previous regime, was ready to play in the NHL, so they sent him back to junior Saturday.

“We’re doing what we think is best to develop our players and care for them and what they need,” LaFontaine, the president of hockey operations, said this afternoon inside the First Niagara Center. “I really believe under the situation and all the circumstances it’s the best place for him.”

LaFontaine said the move will help Grigorenko develop properly. He wants the Russian to experience winning, become a leader and learn how to play a complete game.

“Once the Olympics come around, if he’s not in Rochester, he’s sitting around for 20 days,” LaFontaine said. “A player at 19 years of age needs to develop, needs to be playing. You also want to put a player in a position to succeed. Maybe he’s played a few years already and done very well. But he hasn’t won a Memorial Cup there yet, and I know it’s a place where it’s not going to be sitting around for 20 days.