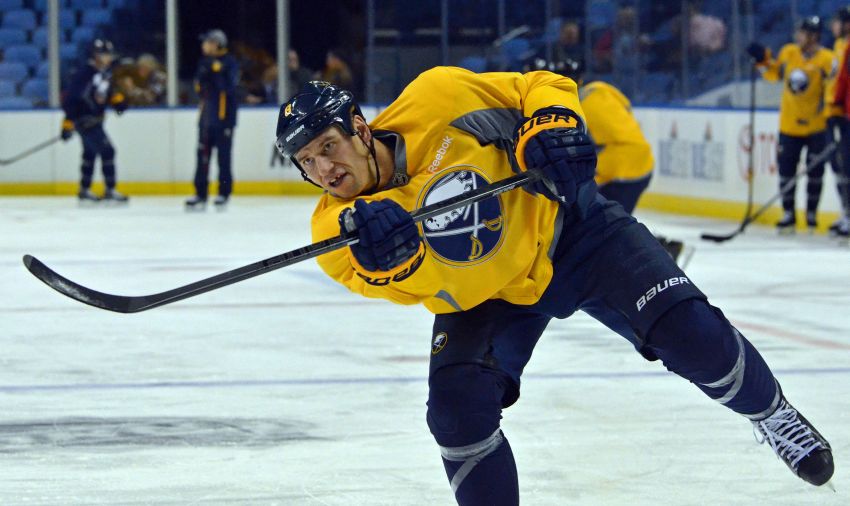 2 thoughts on “Sabres’ Cody McCormick thrilled to be back in Buffalo: ‘It’s home’”