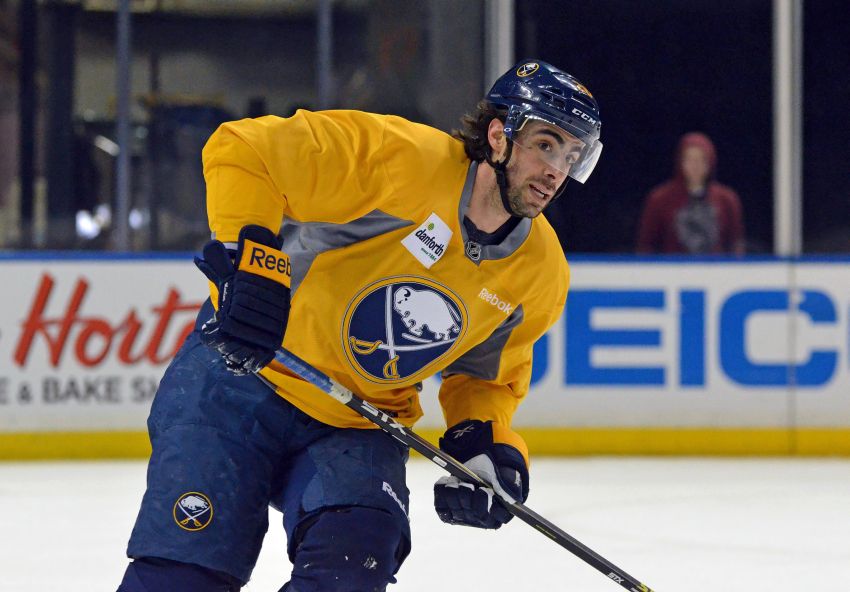 BUFFALO – The Sabres have traded winger Matt Moulson and forward Cody McCormick to the Minnesota Wild for winger Torrey Mitchell and a draft pick, according to reports.

Moulson, a three-time 30-goal scorer, is an unrestricted free agent following the season. The 30-year-old’s a legitimate first-liner and a respected veteran presence.

Moulson played decently with the Sabres, compiling 11 goals and 29 points in 44 games. He acknowledged throughout his short Buffalo tenure he knew his stay could be brief.

McCormick had 10 goals, 29 points and 253 penalty minutes in 168 games with the Sabres since 2010. The gritty 30-year-old fought regularly and played all three forward positions. He’s also unrestricted this summer.