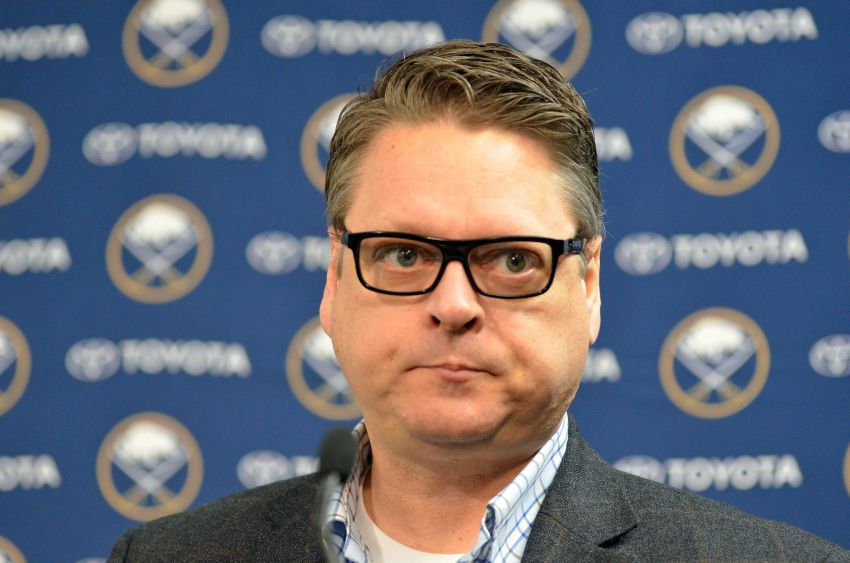 BUFFALO – The Sabres have acquired winger Jordan Samuels-Thomas from the Winnipeg Jets for a conditional seven-round draft pick in 2015, the club announced tonight.

Samuels-Thomas, the 203rd overall pick by the Winnipeg franchise in 2009, compiled 50 goals, 104 points and 162 penalty minutes in 138 NCAA games over four seasons with Quinnipiac University and Bowling Green State University. He played two seasons with each school.

The 24-year-old, a native of West Hartford, Conn., is 6-foot-3 and 195 pounds. He could be ticketed for AHL Rochester next season.

The #Sabres have until Aug. 15 to sign Samuels-Thomas or he becomes an unrestricted free agent. Not a big surprise he was moved by #NHLJets