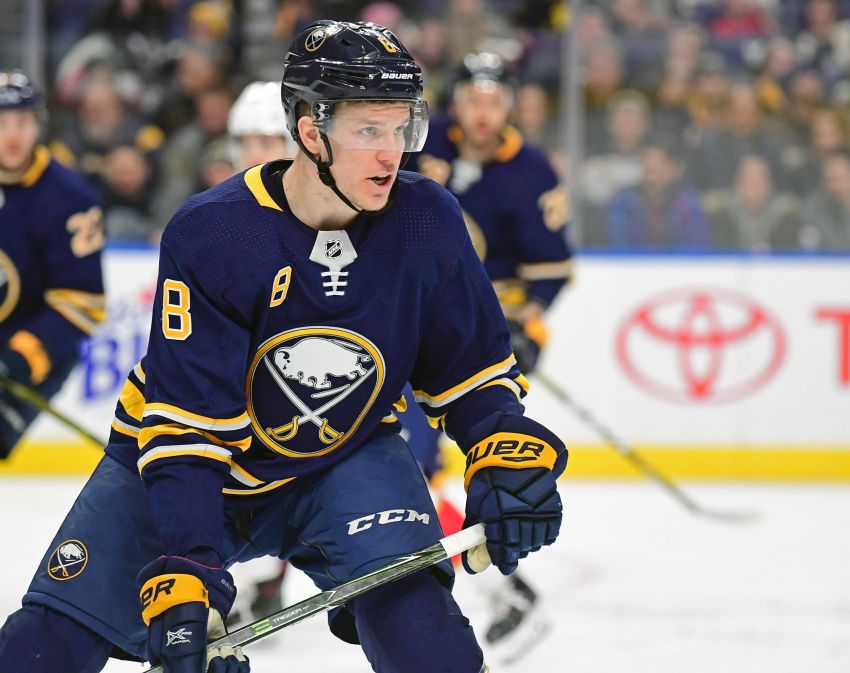 Tonight’s tilt against the St. Louis Blues inside KeyBank Center will be his eighth straight appearance. The Minnesota State product has looked so good Housley has been playing him over veteran defensemen Justin Falk and Josh Gorges.