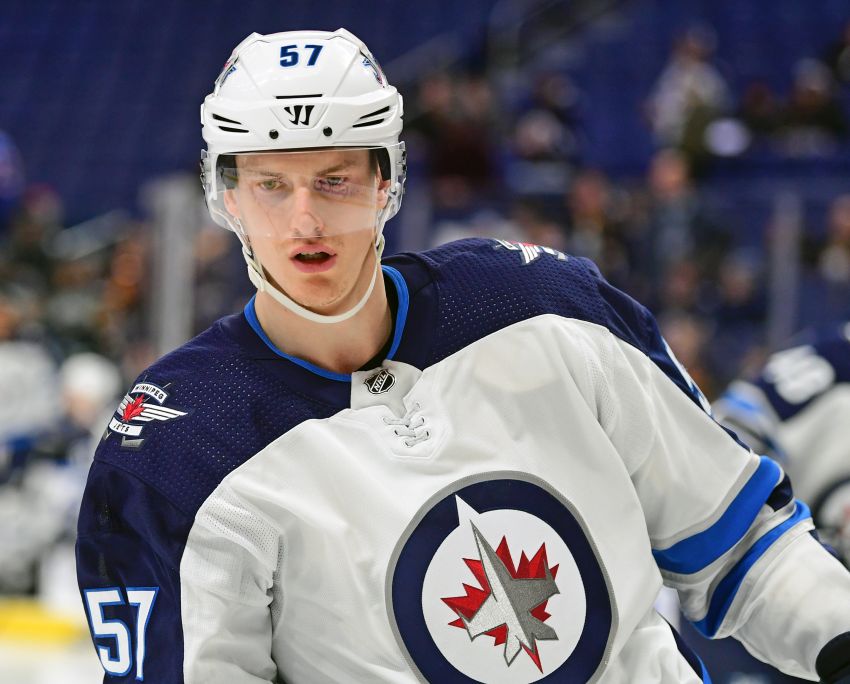 “We put them together because they were kind of the two unknowns,” Maurice said prior to Tuesday’s 7-4 win against the Sabres.

Kulikov and Myers, who played his first game as a visitor at KeyBank Center, have quietly morphed into two terrific comeback stories.

Through 41 appearances entering Tuesday, Kulikov had compiled as many goals (two) as last season while doubling his point total (10). His rating has also improved to plus-6.

Myers, meanwhile, with five goals and 22 points through 43 contests, was on pace for his first 40-point season since his Calder Trophy campaign in 2009-10.

Former Sabres goalie Martin Biron will be inducted into the Rochester Americans Hall of Fame prior to their Feb. 16 game against the Wilkes-Barre/Scranton Penguins, the team announced Tuesday.

Notes: The Sabres assigned defenseman Taylor Fedun, who missed seven weeks with a lower-body injury, to the Amerks late last week. In his first games since mid-November, Fedun compiled zero points. … Goalie Linus Ullmark, recalled from Rochester on Monday to practice so starter Robin Lehner could rest, is still with the Sabres.