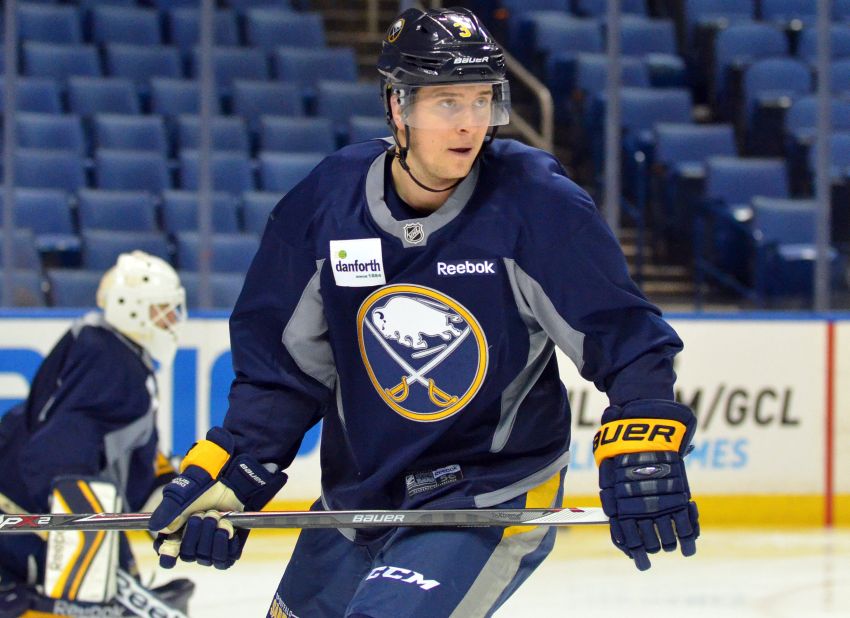 Teams must send waiver-exempt players who have been on an NHL roster 87 days to the AHL by 5 p.m. so they can play during the Olympic break.

“That’s a little above my pay scale,” Nolan joked today when asked if Pysyk had to go the Americans today.

Pysyk, a scratch the last two games because he’s “banged up,” has played 42 NHL games this season. The Sabres sent the 22-year-old down for three games last month.

“Just more of a maintenance day,” Nolan said. “He got a little banged up. But nothing too serious. So just give him a rest.”