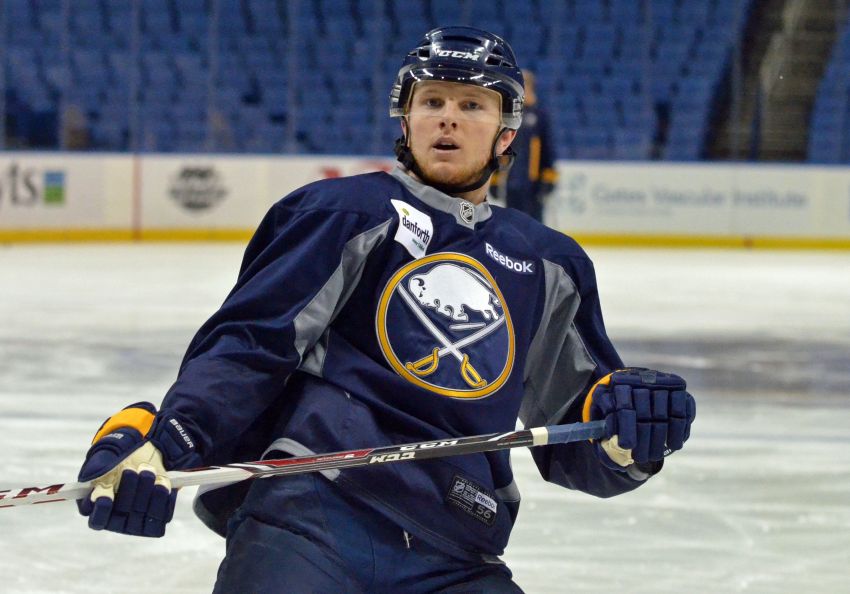 BUFFALO – As expected, the Sabres sent defenseman Mark Pysyk to Rochester today. They had to before 5 p.m. so the rookie would be eligible to play during the upcoming Olympic break.

To replace Pysyk, the Sabres recalled Chad Ruhwedel from the Americans.

A “banged-up” Pysyk sat the last two contests. The 22-year-old has one goal and six points in 42 NHL appearances. The Sabres sent him to the AHL for three games last month.

Ruhwedel has four goals and 17 points in 34 games with the Americans. The Sabres also recalled him to replace Pysyk last time. The 23-year-old played his only seven NHL contests last season.