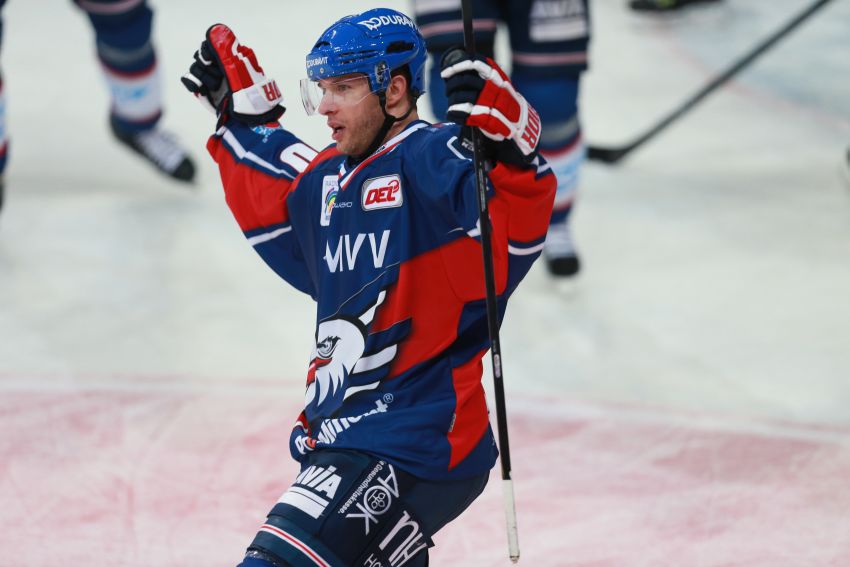 BUFFALO – Will more Sabres go overseas? Could some go back?

If the NHL lockout drags on, expect to see more players bolt for Europe. They desperately want to stay sharp. Some haven’t played games now in eight or nine months.

Of course, going overseas has its drawbacks. Most of the good leagues are filled up, leaving only second-tier (or lower) jobs available. Some leagues pay paltry salaries. Many teams are isolated. Some players leave their families, too.

For some, it’s just better to stay home and skate against NHL talent a few times a week.

Ennis finished his Swiss run with three goals, eight points and a minus-8 rating in 10 games. He recently returned home to have a shoulder injury re-evaluated. He’s fine, though, and has been skating with some other locked-out teammates. He can go back to the Tigers later if he wants.

Little’s known about an ankle injury Myers suffered earlier this month, although it’s not believed to be serious. Myers, the 2009-10 Calder Trophy winner, has just two goals, nine points, 30 penalty minutes and a minus-8 rating in 16 appearances.

So far, with four goals and five points just four games into his run, Pominville’s dominating he DEL. The Sabres captain goes on long point bonanzas in the NHL, so perhaps he’s only getting started.

Sekera has three goals, 10 points, two penalty minutes and an even rating in 18 games.

Vanek, who returned home from his native Austria in November, finished with five goals, 15 points, four penalty minutes and a minus-3 rating in 11 games.