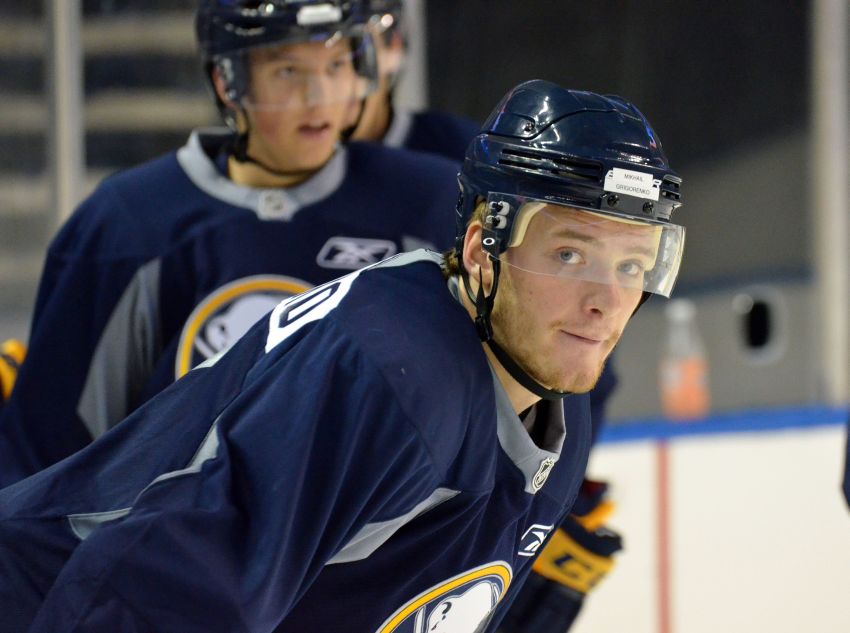 One thought on “Reports: Sabres to keep Grigorenko in junior”