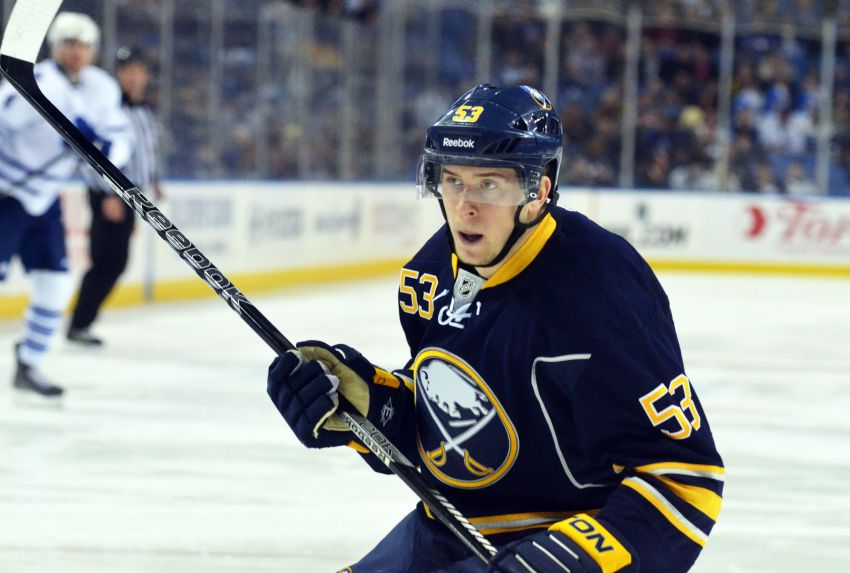 Assuming Sekera returns, what should the Sabres do? Should Rolston simply sit rookie defenseman Mark Pysyk?

That’s not a given, Rolston said Monday. The Sabres will likely keep seven defensemen on the roster. Perhaps all of them will dress. Pysyk’s calm play has impressed Rolston.

If an extra defender plays, who would sit up front?

Nathan Gerbe, a healthy scratch twice last week, could be the top candidate. The winger hasn’t scored in his last eight appearances.

Update: Sekera is back in. Pysyk is out. Tough guy John Scott is playing. Rookie winger Brian Flynn is scratched.