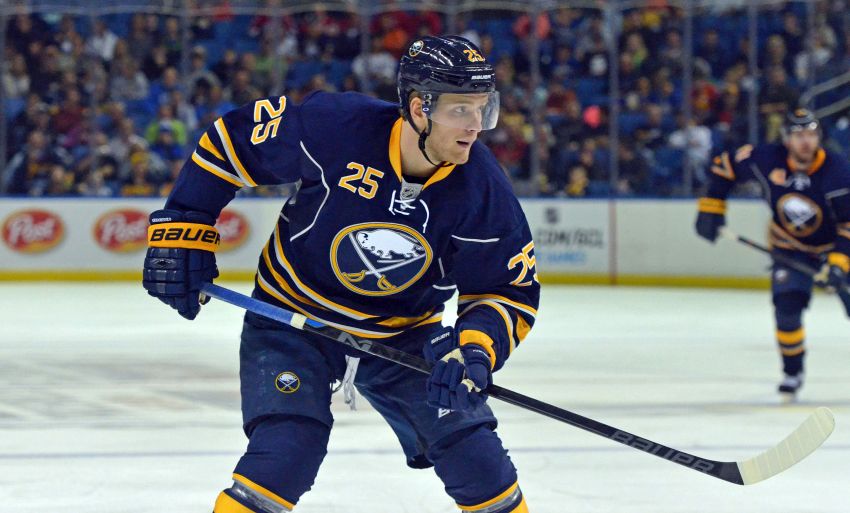 “He’s knocking on the door,” Nolan said today after the Sabres sent the center to the AHL. “Right now, he needs just a little bit more seasoning.”

That seasoning will come in Rochester, where the Russian played 14 games late last season.

Grigorenko, who matured rapidly over the summer, made Nolan and general manager Tim Murray’s decision difficult.

Clearly, Grigorenko, the No. 12 pick in 2012, has changed his standing in the organization.

“He’s way above, as far as I’m concerned, where he was last year,” Nolan said inside the First Niagara Center.