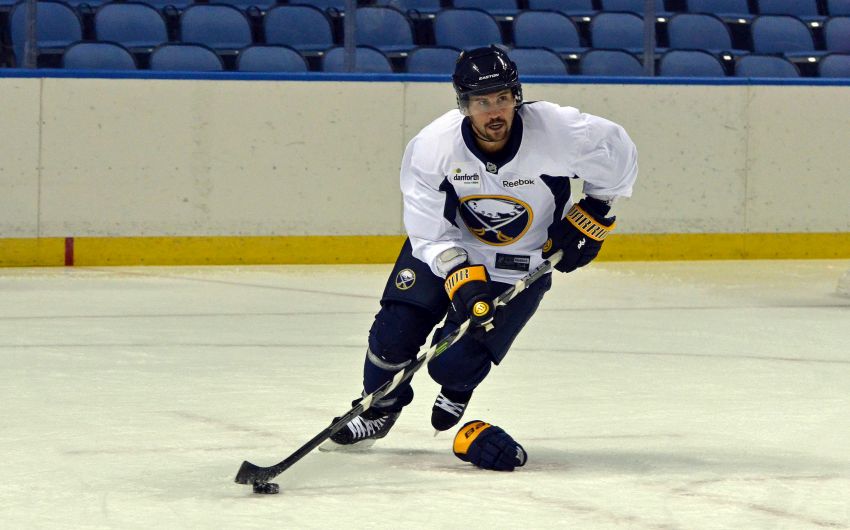 Nolan said he and his staff have been discussing the captaincy “from the get-go.”

Nolan said the Sabres will have a single captain and two alternates. He believes there are “a lot of leaders on this team.” Three or four players could be captains. Six or seven could be alternates.

“To tell you the truth, a letter on a shirt is just a symbol,” he said.

He added: “You got to make decisions. Unfortunately, you be can’t too nice in your approach.”

The Sabres open the season Thursday against Columbus.